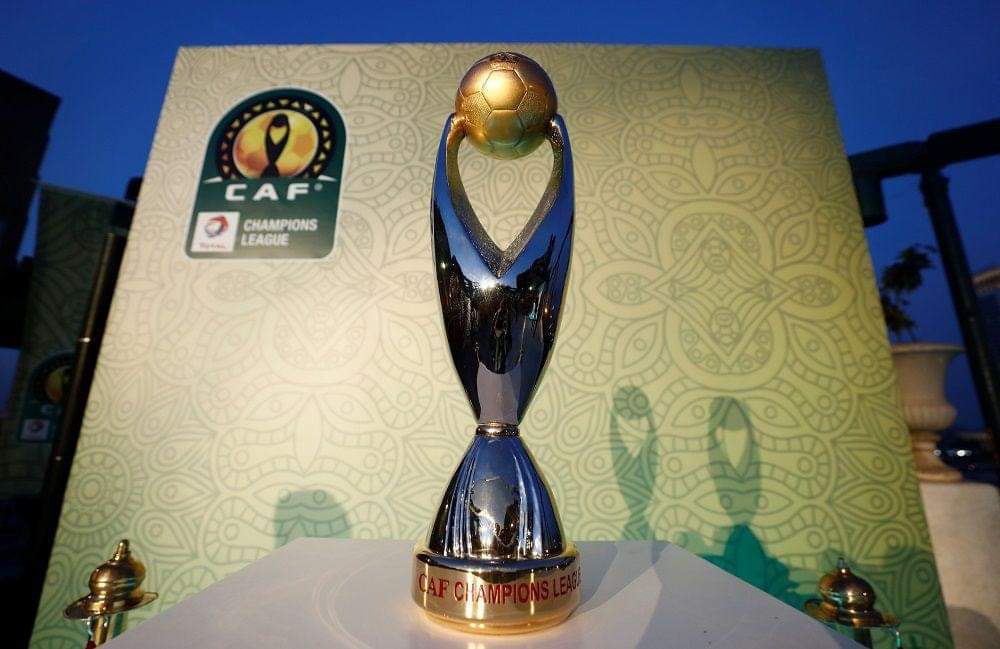 After protesting against the organization of the CAF Champions League final in Morocco, where the team is likely to meet Wydad Casablanca, Al Ahly has decided to start an arm wrestle with CAF. The Egyptian club said it had referred the matter to the Court of Arbitration for Sport.

After the words, the actions. Less than 48 hours after the announcement of the host country of the CAF Champions League final, Al Ahly has been quick to make good on its threat. The Cairo club is challenging CAF's choice of Morocco as host country, while Wydad, winner of Petro Luanda in the first leg of the semi-final (1-3), has a very strong chance of reaching the final. The Egyptians, who defeated Setif 4-0 in the first leg of the other match, are also in a very favorable position. But they are complaining of a lack of fairness as they face the Casablanca club on Moroccan soil. In other words, they are playing for the title against an opponent who will be supported by his supporters and therefore a resolutely hostile public.

Faced with this choice by CAF, the Egyptian club has decided to appeal to the Court of Arbitration for Sport. "Al Ahly's decision to appeal to CAS came after CAF took the decision to hold the Champions League final at the same venue for the second consecutive season. This decision will give home advantage to a certain team who will play at home in front of their fans in addition to violating other laws and regulations," the Red Devils said in a statement.

Al Ahly wants an answer by 30 May
The Confederation of African Football has been the target of many grievances from the general public since the designation of the host country. The body tried to justify the choice by the lack of sufficient candidacies to host the final. "A few months ago, four to five countries expressed interest in hosting the final, but only two candidates came forward properly. We wanted more countries to bid, as the final often pits Morocco and Egypt against each other. So it was great to receive the bid from Senegal, but they withdrew," a member of the body tried to justify to BBC Africa on condition of anonymity.

An argument that is not acceptable to Al Ahly. The club has sent a request to CAF to have the match played on neutral ground. In the absence of a response, it is therefore turning to CAS and asking to "resolve the situation before the final of the competition (30 May, editor's note). Moreover, Al Ahly hopes that CAF will not obstruct justice and that it will provide CAS with all the required documents that will help obtain justice," the Egyptian team said. Atmosphere.