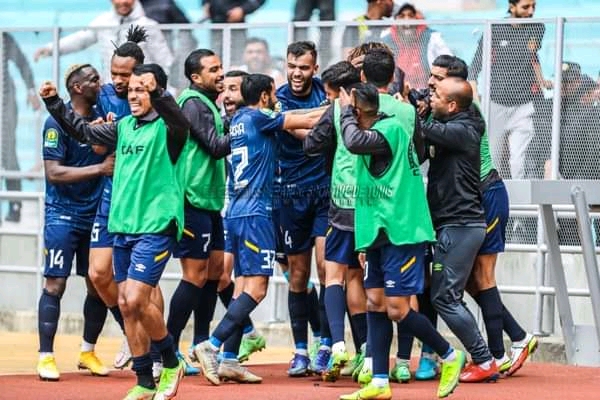 Despite the distance (150 km between Sousse and Tunis) and the rain, Etoile Sahel fans turned out in large numbers to give their voices. Many buses were chartered to transport the fans to the stadium of Rades, the only CAF and FIFA approved stadium in the country of the Carthage Eagles.

With their new coach, Lassaad Jarda, many fans thought it was the perfect opportunity to pull off a major coup by defeating their eternal rivals. The match, which is part of the fourth day of the CAF Champions League, was supposed to be the turning point for the great team of Sousse, which has been struggling since the beginning of the season, especially on the African scene.

Aware of the importance of winning the game to get back on track after 3 draws in a row, Etoile Sahel fans were singing their legendary chants an hour before kick-off. A stadium of Rades entirely in the colours of Etoile Sahel. Something unthinkable in normal times. Etoile hosting Esperance of Tunis at Radés stadium. Quite a funny scene. Everything went well until the break. The two teams were equal. A hundred supporters of the Sang et Or wanted to cross the stand where the Etoile were massed. The latter took this as a provocation. Bottles were thrown at the Esperantists. The police had to intervene to restore calm. It was not for long.

In the 66th minute, after a brilliant pass from Moroccan Sabir Bougrine, Algerian Abdelkader Bedrane found the net. Suddenly, anger rose in the stands. Etoile fans started throwing bottles again. Esperance de Tunis's jewel in the crown, Mohamed Ben Romdhane, scored the winner with a mischievous shot from the edge of the penalty area. Ali Jemal was beaten. Suddenly, some exasperated Etoile fans started to leave the stadium. Radhi Jaïdi's protégés won the game with cool nerves (56% of possession, 19 shots of which 7 were on target and O shot on target for Etoile).

"I am proud of my team's performance''
As for Radhi Jaïdi, he praised the game played by his men. "I am very proud of my players. I am proud of the performance of my team. We dominated and won the three points. That's what we wanted to do. We are moving forward. The next game against Jwaneng Galaxy will be an opportunity to confirm," said the former Carthage Eagles captain.

Esperance of Tunis is the leader of the group C with equal points (8) with the Algerian CR Belouizdad. Radhi Jaïdi's charges will travel to Botswana on 19 March to face Jwaneng Galaxy FC. They need just one point to qualify for the quarter-finals, while Etoile must win their last two matches to avoid elimination in the first round. 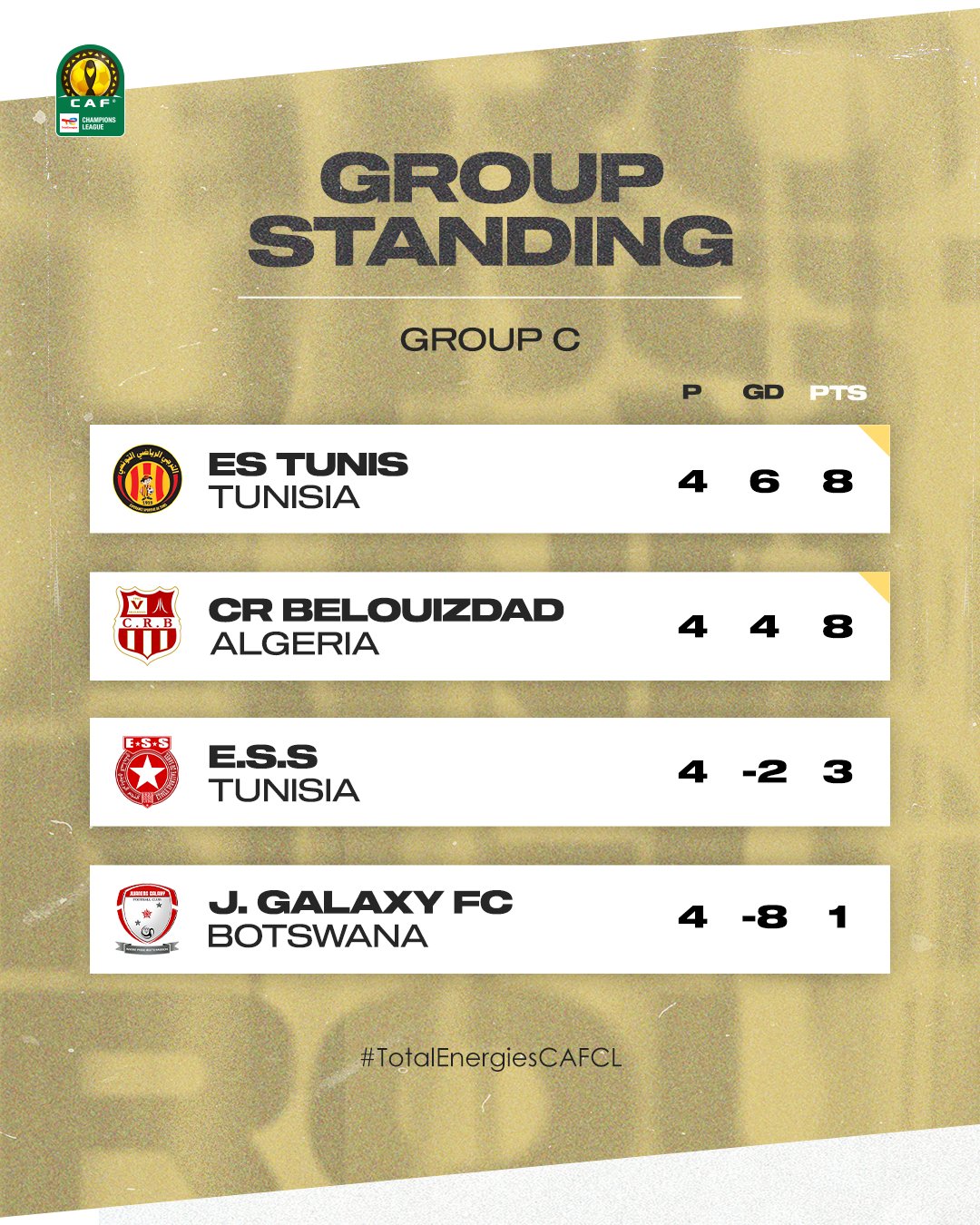 In the other group game played on Friday, it was a goal festival for CR Belouizdad who were way stronger than their Botswanan opponents. 4-1 was the finals score.