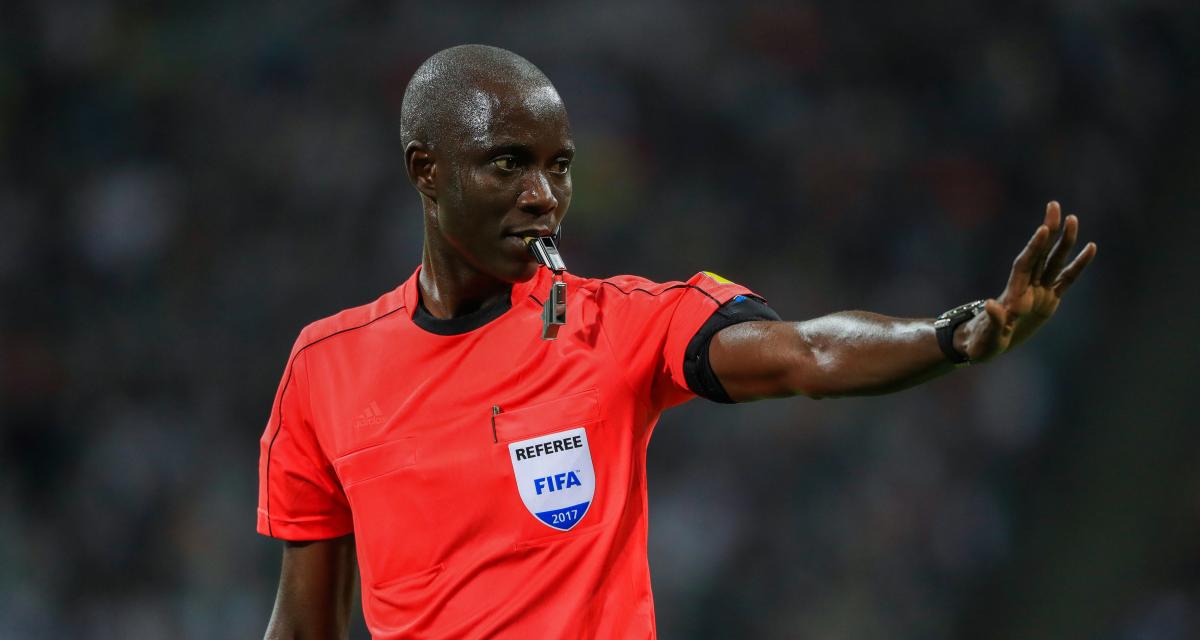 Al Ahli Tripoli have lodged an official protest against the referee of the second leg of the CAF Cup, Gambian Bakary Gassama, after being eliminated in the semi-final by Orlando Pirates.

Gambian referee Bakary Gassama is at the center of a new controversy after the second leg of the semi-final between Orlando Pirates and Al Ahly Tripoli. The Libyan club has accused the man who refereed the Algeria-Cameroon play-off second leg in March of making several mistakes during the match. As a result, Al Ahli Tripoli has officially complained to CAF.

In a long letter to the African football body, the Libyans complained about the Gambian's performance. '' Our team has suffered a clear and blatant injustice from the referee," the document reads. For his whistle was not fair and impartial, but rather biased against our opponent, which affected the result of the match in favor of our opponent and spoiled the efforts of the whole season for our team."

Also in the document, the club goes on to cite moments in the match where they felt aggrieved by the refereeing: "In the 19th minute of the first half, a penalty was not awarded for a handball against Orlando Pirates' defender #23. In the 29th minute, the referee confidently announced, the opposing players and teammates did not object to a penalty after a clear hand on the opposing defender #4. Just as our team was about to take the penalty, we were surprised by the referee turning to video technology and cancelling the penalty amidst everyone's astonishment where the violation is clear and you don't need a VAR."

Al Ahli Tripoli had challenged Gassama before the match
The club concluded, "As we present this protest, we register our disapproval of Bakary Gassama's behavior and we are surprised by your insistence on entrusting him with important and sensitive matches, which is far from integrity, transparency and fairness that require respect for the rights of all teams to win and compete."

Al Ahli Tripoli came out on top (1-0) in the second leg of their semi-final against Orlando Pirates of South Africa, but were eliminated due to their 2-0 loss in the first leg. Orlando will now play the final against RS Berkane on 20 May.