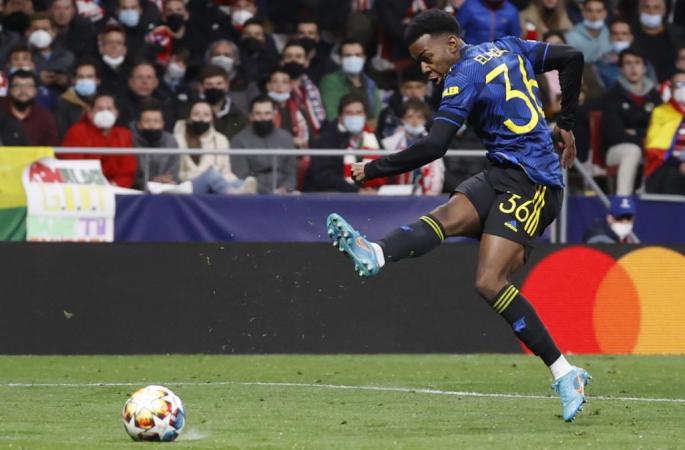 According to The Times, Manchester United striker Anthony Elanga, whose father is from Cameroon, will be included in Sweden's next squad to face the Czech Republic in the play-offs for the 2022 World Cup in Qatar next month. The Indomitable Lions, who wanted to attract the young nugget, can thus say goodbye to the 19-year-old player.

Cameroon can forget about Anthony Elanga. The 19-year-old Manchester United striker is being courted by the Indomitable Lions, but it seems he is destined for another national team. According to The Times, Anthony Elanga has been named in Sweden's squad for the 2022 World Cup play-off against the Czech Republic in March.

Born in Sweden on 27 April 2002, Anthony has already played for Zlatan Ibrahimovic's U17 and U21 teams. His possible future senior international debut would therefore allow Sweden coach Janne Andersson to end the suspense surrounding the Reds Devils nugget's international future.

In any case, if confirmed, this information from the British media The Times would be bad news for the Indomitable Lions. According to sources, Cameroon coach Antonio Conceiçao had taken steps to attract the player for the double-header against Algeria in March in the 2022 World Cup play-offs.

According to The Times, England were also in the running to push Elanga to change his sporting nationality to play for the Three Lions.

The player's father is also a former Cameroonian footballer but his close relationship with his mother who is Swedish could tilt the player's senior international career more to Sweden.