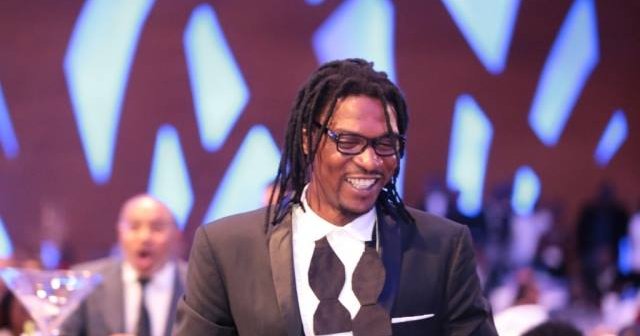 It is now official, Rigobert Song is the new coach of the Cameroon national team. The former captain of the Indomitable Lions, double African champion (2000 and 2002), succeeds Antonio Conceiçao.

The Ministry of Sports and Physical Education of Cameroon announced it through a statement Monday night. "On very high instructions from the President of the Republic, echoed by correspondence of February 28, 2022, the coach of the men's national football team, Mr. Antonio Conceiçao and the technical staff of the Indomitable Lions have been replaced," reads the statement.

Samuel Eto'o, president of FECAFOOT has won his arm wrestle with the Minister of Sports. Cameroon's Sports minister had earlier announced that Toni Conceicao will remain head coach a week after the AFCON in Cameroon only to see his decision changed following a request from the head of state.

For his new functions, Rigobert Song, who has so far only co, ached the U23 and the local team of Cameroon, will have as assistant the French Sebastien Migné. The latter has already been head coach of Equatorial Guinea, Kenya and Congo. Raymond Kala, who formed a solid pair with Rigobert Song in central defense, is also on the technical staff.

Song's appointment as head coach of the Lions has come with huge criticism as the former defender and captain of the team has not really proven himself on the bench as he did on the pitch.

Song's previous spells as a coach was with the Intermediate Lions in Morocco 2018 and the U23 AFCON the following year in Egypt. In both competitions, Song's team could not see pass the group stages.

In effect since 2019 Song has not been seen on the coaching bench of neither a club nor a national team. He has been considered a non-practicing coach by many and that has drawn some doubts about his abilities to deliver at the senior national team of Cameroon as head coach.

Others have questioned the state of his health in general.