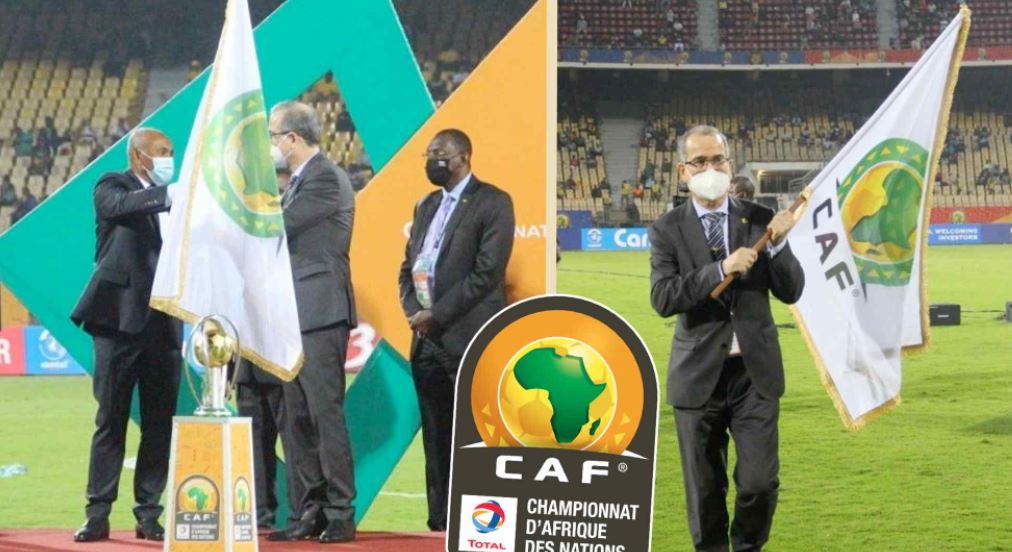 By announcing that it was going to organize the CHAN 2023, following the inspection visit of the CAF, the Ivory Coast has caused the beginning of a polemic. Initially host of the competition, Algeria denied any relocation. For its part, CAF has not endorsed any change of country either.

Which country will host the 2023 edition of the African Nations Championship? While Algeria was initially designated to host the CHAN 2023, scheduled to take place from 8 to 31 January, the tournament reserved for local players could migrate to another country. And this 7th edition could finally be held in Côte d'Ivoire. This is at least the announcement made by the Ivorian government. While a delegation of CAF, led by its secretary general, Veron Monsengo-Omba, was on the Ivorian soil until Wednesday to inspect several sites that will host the AFCON 2023, a statement from the government indicates that the CHAN 2023 will be held in Côte d'Ivoire.

A relocation of the tournament that would serve as a dress rehearsal for the AFCON 2023, as was the case with Cameroon for the AFCON 2021. "Côte d'Ivoire will host the AFCON 2023 scheduled from June 23 to July 23, 2023. But well before, it will host the 2023 edition of the African Nations Championship (CHAN) reserved for players playing in national leagues on the continent," said the statement on the website of the Ivorian government. The announcement is surprising, especially as there has been no announcement and the Confederation of African Football has not communicated on the subject.

"The CHAN will be held in Algeria in 2023
However, this was enough to provoke an immediate outcry in Algeria, where federal officials were called to account. The President of the Algerian Federation, Amara Charaf-Eddine, went to the mat to deny the relocation of the CHAN 2023. "It is a communication error of the Ivorian side. The CHAN will take place in Algeria in 2023," the executive told APS. He also said that if such a decision was taken, his country would be the first to be informed and that for the time being, there was no reason to withdraw the competition from Algeria.

The same is true of CAF, where Sport News Africa has not been able to confirm any measures concerning a possible relocation. This suggests that the Ivory Coast has been a little too hasty. As proof, the passage indicating that the country would host the CHAN 2023 has been removed from the communiqué posted online.