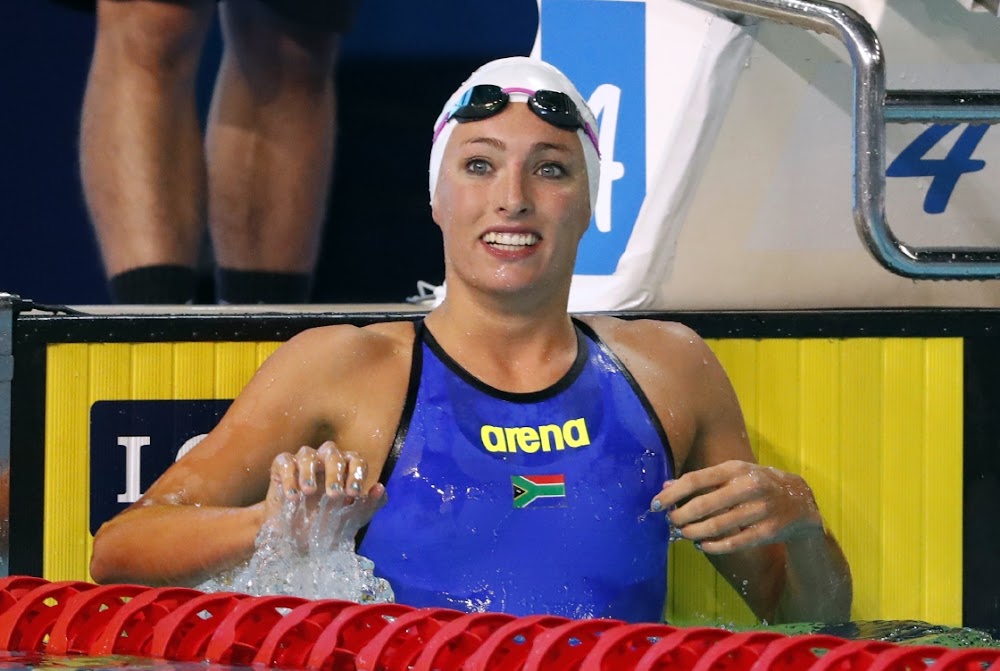 The city of Birmingham hosts the Commonwealth Games from July 28 to August 8. Thanks to swimming, South Africa has won five medals, three of them in gold over the weekend.

The 22nd Commonwealth Games are currently in full swing in England in the city of Birmingham. The Rainbow Nation is already carving a niche in the swimming discipline with a couple of outstanding athletes especially in women's categories. In one outing in the pool events last weekend, they bagged five medals.

The harvest started with Lara Van Niekerk on Saturday evening. The 19 year old swimmer won her first major international title. She won the gold medal in the 50m breaststroke. Pieter Coetze, 18 years old, also had the same pleasure by winning the 100m breaststroke.

🇿🇦 Lara van Niekerk broke the Commonwealth Games record in the women's 50m breaststroke for the second time to advance to the final, with compatriots Tatjana Schoenmaker and Kaylene Corbett ✅

The third gold medal was won by Tatjana Schoenmaker on Sunday evening. Olympic champion in the 200m breaststroke, the 25-year-old swimmer wins gold at these Commonwealth Games. In 2018, she had achieved the double in the 100m and 200m breaststroke.

The other two medals were won by Chad Le Clos and Kaylene Corbett. The former, 14 times world champion, settled for silver in the 200m butterfly. Corbett took third place in the 200m breaststroke.

A special date for South Africa in the pool 🇿🇦🏊