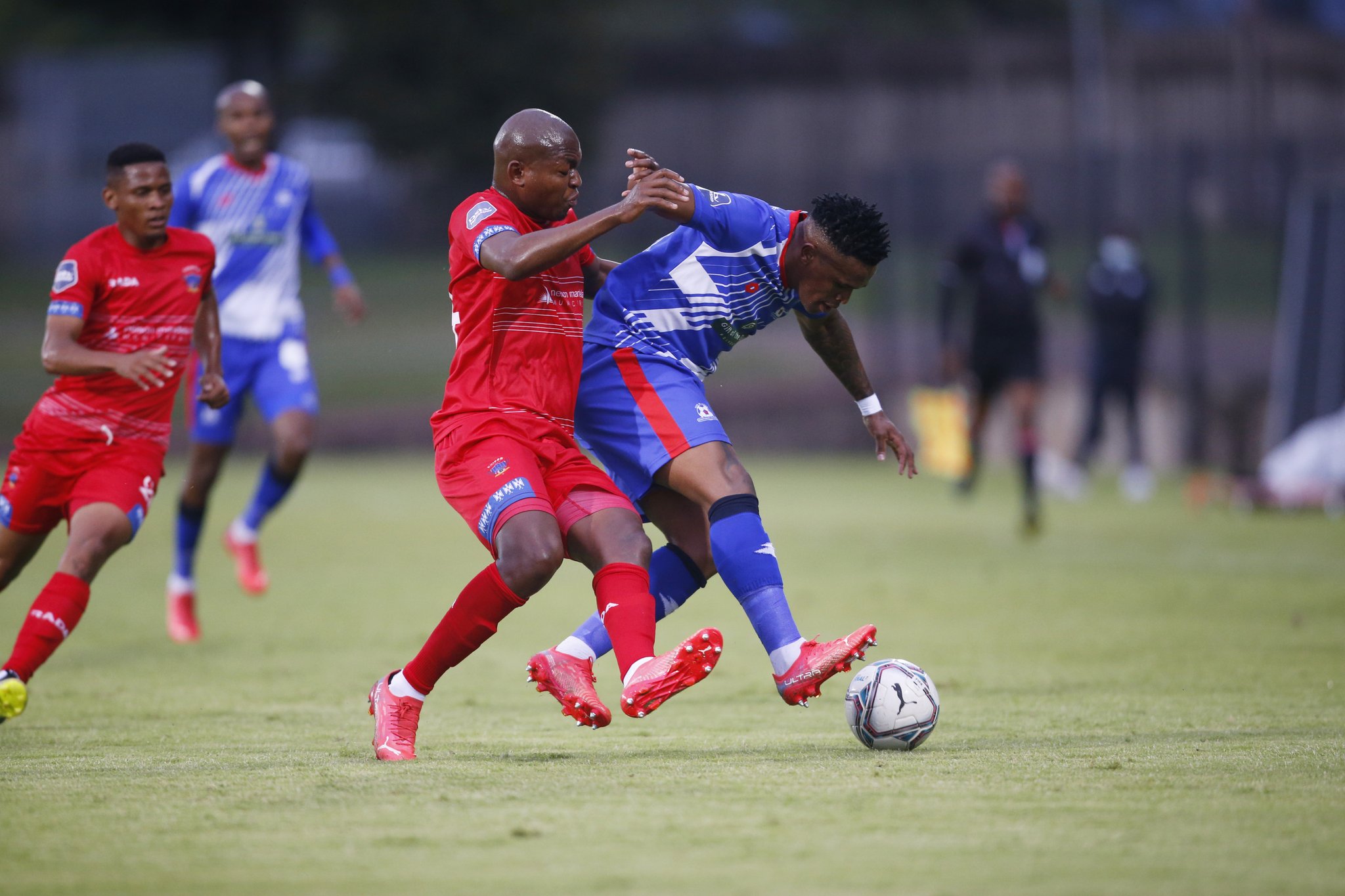 Match week 16 in South Africa's top flight presented some fascinating results with victories from Royal AM, Chippa United and Stellenbosch. Cameroon's Bienvenu Eva Nga is unstoppable in the South African Premier Soccer League, The Chippa United striker is fast becoming a household name in the league. He has scored in the last 5 league games for the club this season.

His strikes on Sunday afternoon against Maritzburg United kept the upward spiral into the top half of the table for his club. His 6th and 7th league goals came in both halves of the game in their travels, 34th and 67th minutes.

Royal AM consolidated second spot on the log with a narrow 1-0 win over visitors Kaiser Chiefs who did not live up to expectations on the road. A first half penalty from Sepana Letsoalo in the 38th minute was the decider.

Cape Town City beat visiting Swallows 2-1 thanks to goals from Nathan Fasika 63rd and Mpoh Makola 82nd to stay in touch with the leading end of the log.

Match day 16 games will continue on Monday December 20th as league leaders Sundowns travel to take on Amazulu. Orlando Pirates will welcome Gallant in the other fixture.

The last round of games will come up on December 22 and 23rd before the anticipated break. Action in the DSTV Premier Soccer League will resume on January 16 depending on CAF's decision to unfold with the AFCON 2021.