Ethiopia to camp in Yaounde ahead of AFCON 2021 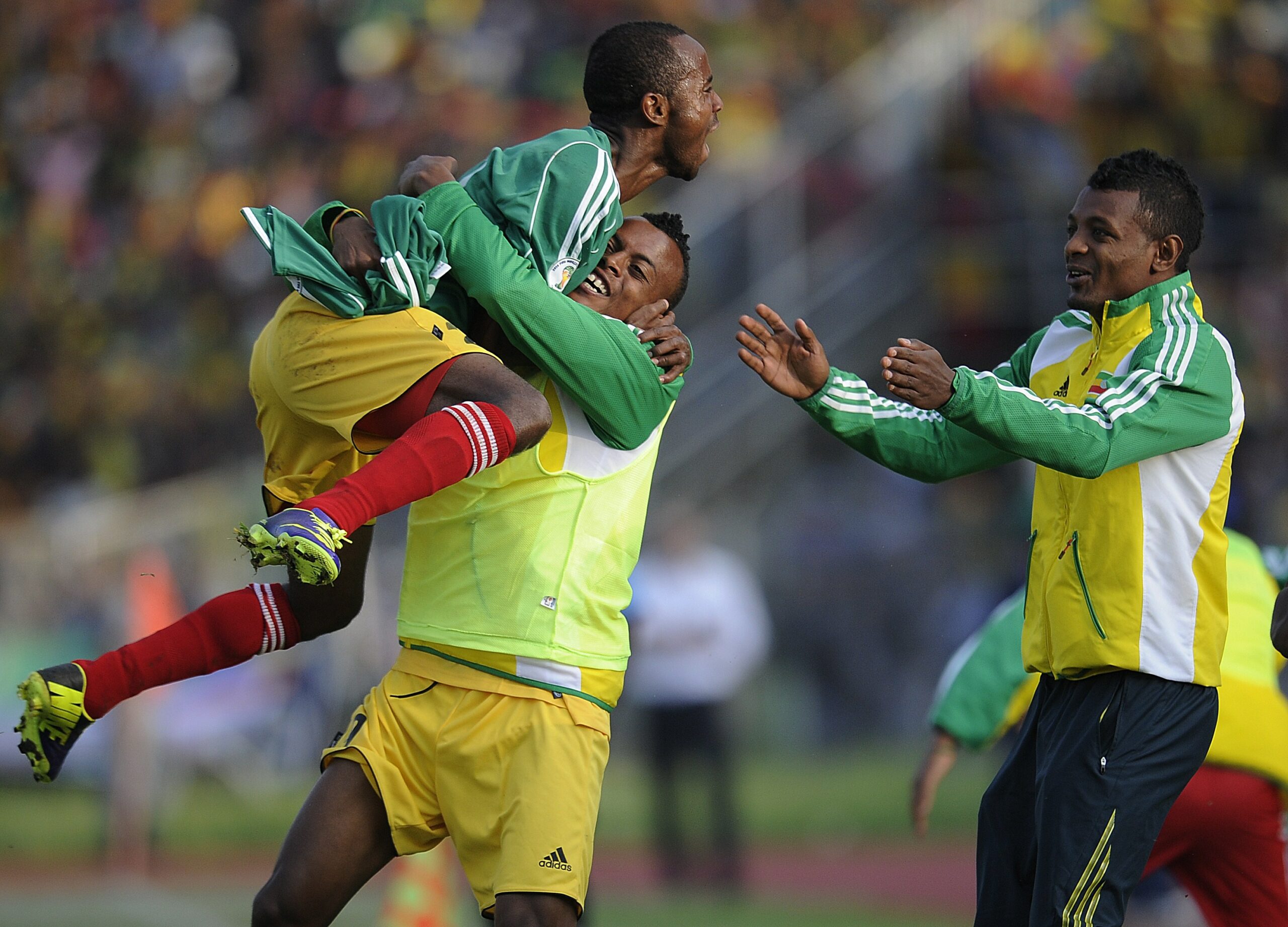 Ethiopia to camp in Yaounde ahead of AFCON 2021

The national football team of Ethiopia will pitch camp in Yaounde for training ahead of the TotalEnergies Africa Cup of Nations (AFCON) 2021.

Esayas Jira, President of the Ethiopian Football Federation ((EFF) told Sports News Africa in Addis Ababa on Thursday that the team will travel straight to Cameroon for a few days of training before the major competition kicks-off.

“We are still playing matches in the Ethiopian Premier League and all these players are active. When the League takes a break the team will meet on December 25th before flying out to Yaounde the next day,” explained Esayas Jira.

Ethiopia are placed in Group A alongside Cape Verde, Burkina Faso and hosts Cameroon.

He explained that the national head coach Wubetu Abate is currently in Awassa City watching League matches to identify players who could make it to the squad. “We believe we have what it takes to give a good account and compete at the AFCON in Cameroon,” added Jira.

The Walia Ibex will open their campaign against Cape Verde on January 9ths at the Olembe Stadium in yaounde, before facing the Indomitable Lions of Cameroon at the same Stadium on January 13th in their second group match.

Coach Abate’s team will play their last Group A match against Burkina Faso on January 13th at the Kouekong Stadium in Bafoussam.

Ethiopia together with Sudan are the only two teams from the Council of East and Central African Football Associations (CECAFA) that qualified for AFCON 2021.