Europa League: 30 Africans in the round of 16 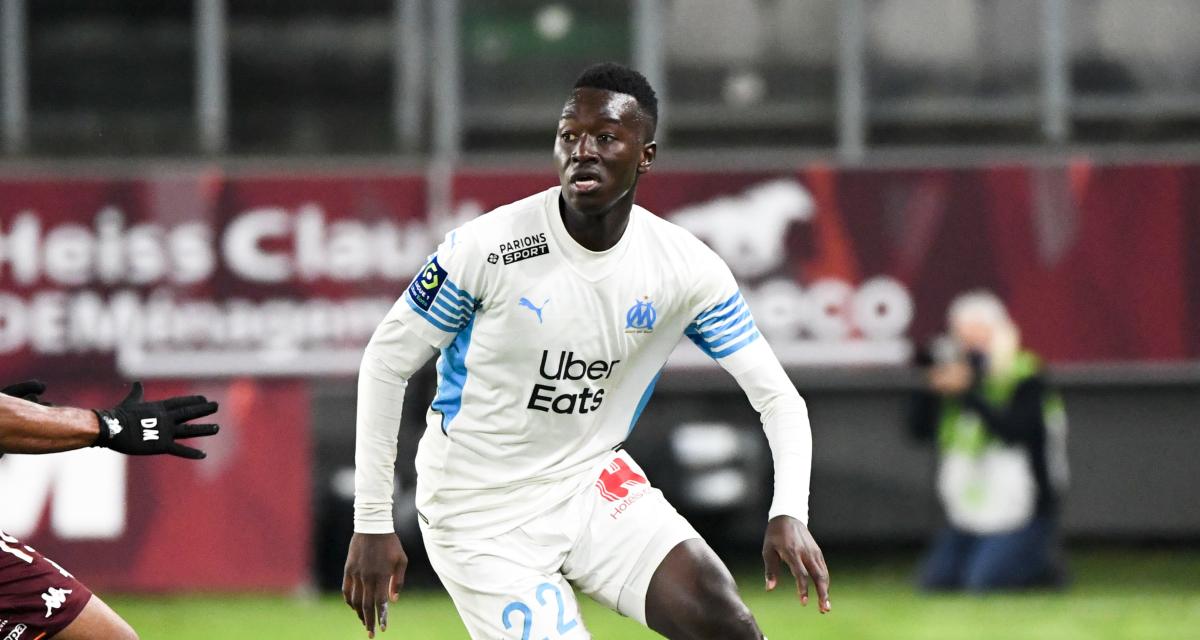 Europa League: 30 Africans in the round of 16

The African continent will be well represented in the Europa League round of 16. While renowned players such as Kalidou Koulibaly with Napoli have stayed behind, other ambassadors of the continent will fly their respective national flags.

Pierre-Emerick Aubameyang will be in the round of 16 with Barcelona. The Blaugrana dominated Napoli at home (4-2). The "Panther" participated in the festival by scoring the 4th goal of this game.

The Congolese Chancel Mbemba and the Nigerian Zaidu (Porto) will also be in the last eight. Both of them were in the Porto team and drew 2-2 with Lazio to qualify for the next round.

Moroccans Bono in goal for FC Sevilla, El Haddadi (on the bench). En-Nesyri, who came on in the 81st minute, also qualified. Despite the defeat (1-0) at Dinamo Zagreb. In the first leg, Sevilla had beaten their opponents by 3-1. This was enough to take them through to the last eight.

Ivorian Jeremie Boga and Atalanta secured their place in Greece. The Italians beat Olympiacos 3-0 on their home turf to reach the last eight.

Mali's Amadou Haidara and Leipzig also qualified for the next round. They beat Real Sociedad on their home ground by 1-3.

Senegal's Youssouf Sabaly watched from the sidelines as Betis Sevilla reached the last eight after a goalless draw with Zenit.

Libya's Al Musrati and Braga had to go to penalties to reach the last eight. They overcame a 2-0 deficit to win on penalties (3-2).

Rangers' Nigerian colony with Aribo (starter), Balogun (on the bench), Bassey (starter) plus Zambia's Sakala (on the bench) held Dortmund to a 2-2 draw. But that was enough to advance to the last eight as the Scots had beaten the Germans in the first leg by 4-2.

Nigeria's Victor Boniface and Ghana's Gilbert Koosom (both on the bench) watched from the sidelines as Bodo Glimt reached the last eight of the Europa Conference League. Their team dominated Celtic by 2-0.