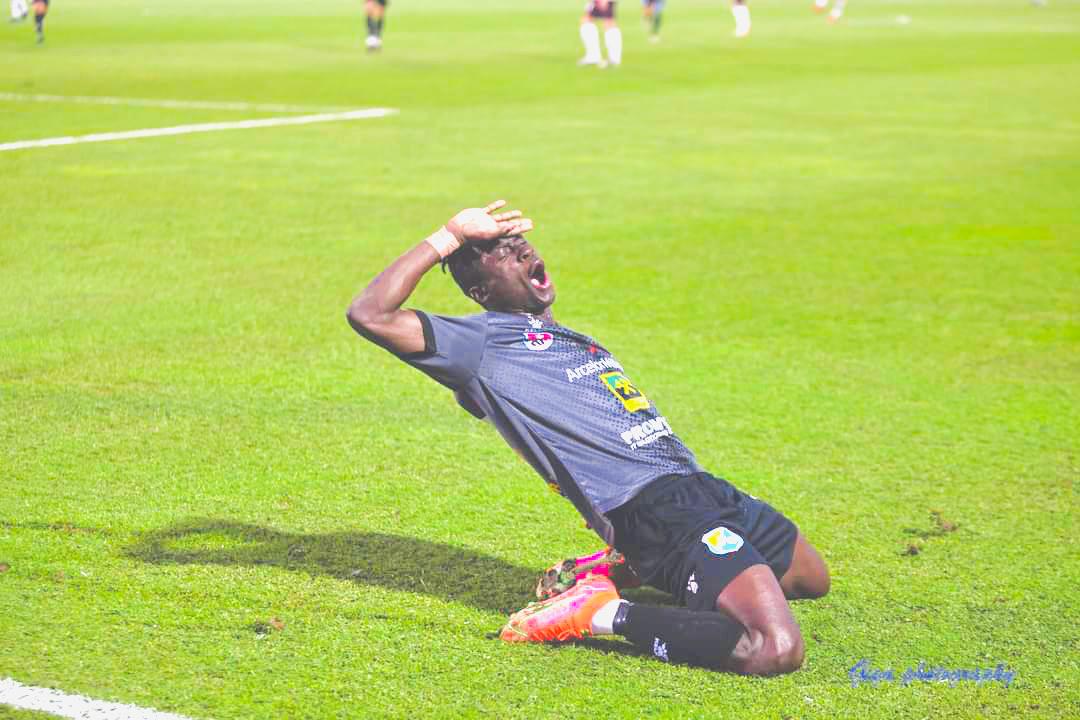 Africans were in the spotlight at the weekend in Europe's top leagues. Ghana's Joseph Amoah scored twice for Rudar Prijedor in Bosnia-Herzegovina.

Armenia (round 13): Ivorian Serges Deblé scored a goal for Ararat Yerevan (3rd) against Sevan (3-1), while his compatriot contributed to the success of Ararat-Armenia (1st) against Noravank (2-1).

Bosnia-Herzegovina (round 16): Despite a double from Ghanaian Joseph Amoah, Rudar Prijedor (9th) was held in check by Zeljeznicar Sarajevo (2-2).

Luxembourg (round 11): Dudelange (1st) won easily at Fola Esch (3-0), with Tunisian Adel Bettaieb scoring one of his team's three goals.

Moldova (round 16): second-placed Sheriff Tiraspol won again, this time against Zimbru Chisinau (6-0). The Malian Adama Traore and Ghanaian Abdul Khalid Basit were both involved in the attacking festival, scoring once each.

Montenegro (Matchday 14): Rudar Pljelva (7th) were held to a 2-2 draw by Petrovac, despite a goal from Ghanaian Zakaria Suraka.

Norway (round 26): Tromso (11th) were held to a draw by Ströemgodset despite the Nigerian Moses Ebiye.

Romania (Matchday 15): CFR Cluj, the league leaders, were able to count on the services of Algerian Bilel Omrani to win 3-0 at Dinamo Bucharest.

Sweden (round 27): Häcken beat Dergerfors 2-0 thanks to a goal from Ivorian Benie Traoré (8th). Hammarby (5th) got the better of Orebrö (3-2), thanks in particular to Nigerian Akinkunmi Amoo. Finally, Zambia's Edward Chilufya gave second-placed Djurgardens a 1-0 win over Halmstads.