Football - Africa: Most sought after players moving into the World Cup 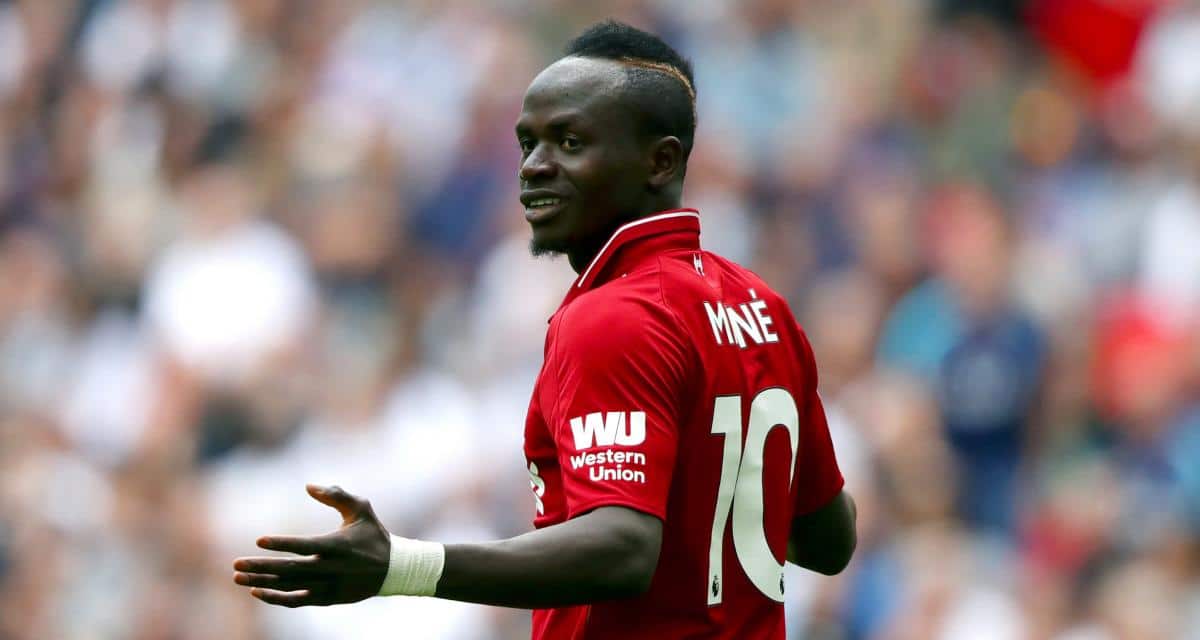 Football - Africa: Most sought after players moving into the World Cup

Before the 2022 World Cup to be held in Qatar next November, some Africans could feed the transfer market. But among the 5 countries (Cameroon, Tunisia, Morocco, Ghana, Senegal) that will represent the continent at this competition, the Lions of Teranga are for the time being, the most quoted in these transfer rumors. The list is far from being exhaustive. It is perhaps even subjective.

Sadio Mané (Senegal): The Senegalese national team star is rumored to be heading to Bayern Munich. Sadio Mané has yet to make the move, but he is closer than ever to leaving Liverpool. The top scorer in Senegal's history (33 goals) could play in the Qatari World Cup under the Bavarian flag. The German champions have already made an offer of €35m plus €5m in bonuses.

Kalidou Koulibaly (Senegal): The Senegal captain is also mentioned as a potential departure from Napoli. Every summer, Koulibaly is the talk of the transfer market. But the 'rock' has never moved from southern Italy. This time could be the right one. Especially since KK has not won anything with Napoli for 8 years except an Italian Cup won in 2020. With Barcelona, Chelsea, PSG and Newcastle all in the sights, he will have plenty of options if he decides to leave Napoli. Koulibaly could play in the World Cup with his new team.

Abdou Diallo, Saliou Ciss and Ismaïla Sarr are also in the sights of several European clubs. They could therefore change air before the World Cup.

Youssef En-Nesyri (Morocco): Prolific Moroccan striker Youssef En-Nesyri could well leave FC Sevilla this summer. He is also a target for clubs such as Marseille to strengthen their forward line. Dortmund and some English clubs like West Ham are eyeing him up. The Hammers intend to spend 40 million euros on the Atlas Lions striker. Will Youssef En-Nesyri try a new challenge before the World Cup?

Amine Harit (Morocco): On loan at Marseille, Amine Harit should pack his bags and leave the Cannebière. The name of the Moroccan attacking midfielder is circulating vigorously at the promoted Bundesliga side Schalke 04. Harit has also been linked with a move to Spain, where Villarreal and FC Sevilla are keen to sign him. Another Moroccan international could also change clubs before the World Cup. He is the defender of Rennes Nayef Aguerd. He is expected to sign a contract with West Ham.

Choupo-Moting (Cameroon): Eric Maxim Choupo-Moting has been in demand in Qatar, although he has denied the news. Many clubs want to strengthen their attack with the Indomitable Lion. But before the World Cup, Choupo-Moting will certainly not want to go and bury himself in the Gulf. The player has as a first option to stay at Bayern Munich. However, the German giant has signed young Ryan Gravenberch from Ajax. With the departure of Lewandowski, the Bavarians can still count on his services and experience.