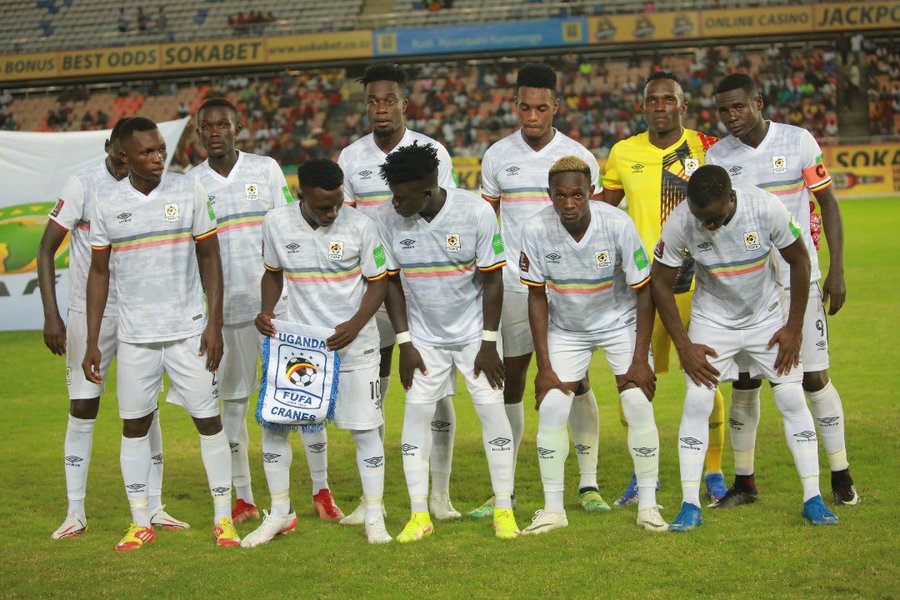 The Federation of Uganda Football Associations (FUFA) has announced that the national team will play an international friendly match against Iceland on January 12th.

Head coach Milutin ‘Micho’ Sredojevic said playing a top team like Iceland who are ranked 62nd in the world will be a very good test for his players.

“We are preparing a team that will play in several international engagements this year including the qualifiers for the TotalEnergies African Nations Championship,” added Sredojevic.

Sredojevic said the match will be played in the Turkish town of Antalya.  He explained that they have also secured international friendly matches against Botosani on January 15th and three days later against Moldova.

The Uganda Cranes will also play another international friendly match against Iraq in Baghdad on January 21st and wind-up with a match away to Bahrain on January 27th.