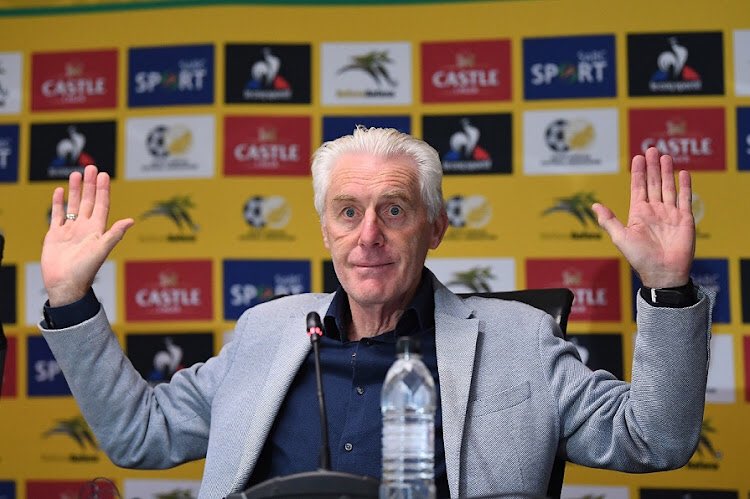 Bafana Bafana coach Hugo Broos recently said that the South African league is not good enough. The statement was not well received by Bafana Bafana fans. The Belgian coach has been in the eye of the storm ever since and has apologized, according to SABC Sport.

"I want to apologize if my statement last Tuesday was disrespectful to this nation. It was not my intention, certainly not. I came here a year ago and the only thing I want is for South African football to improve. I think we are on the right track, but there is still a lot of work to do. I hope this country will be with us to change some things, things we need to change," the 70-year-old was quoted by Africafootunited as saying.

The former coach of the Indomitable Lions has also displayed his ambitions with Bafana Bafana. "I will do everything possible to qualify the team in September for the AFCON 2023. And I will do everything to be present at the World Cup in 2026. I know the potential of this country... we can do it."

Hugo Broos took charge of the South African national team in May 2021. His goal is to qualify Bafana Bafana for the next Africa Cup of Nations. South Africa is in second place in Group K behind Morocco. They will face Liberia in September.