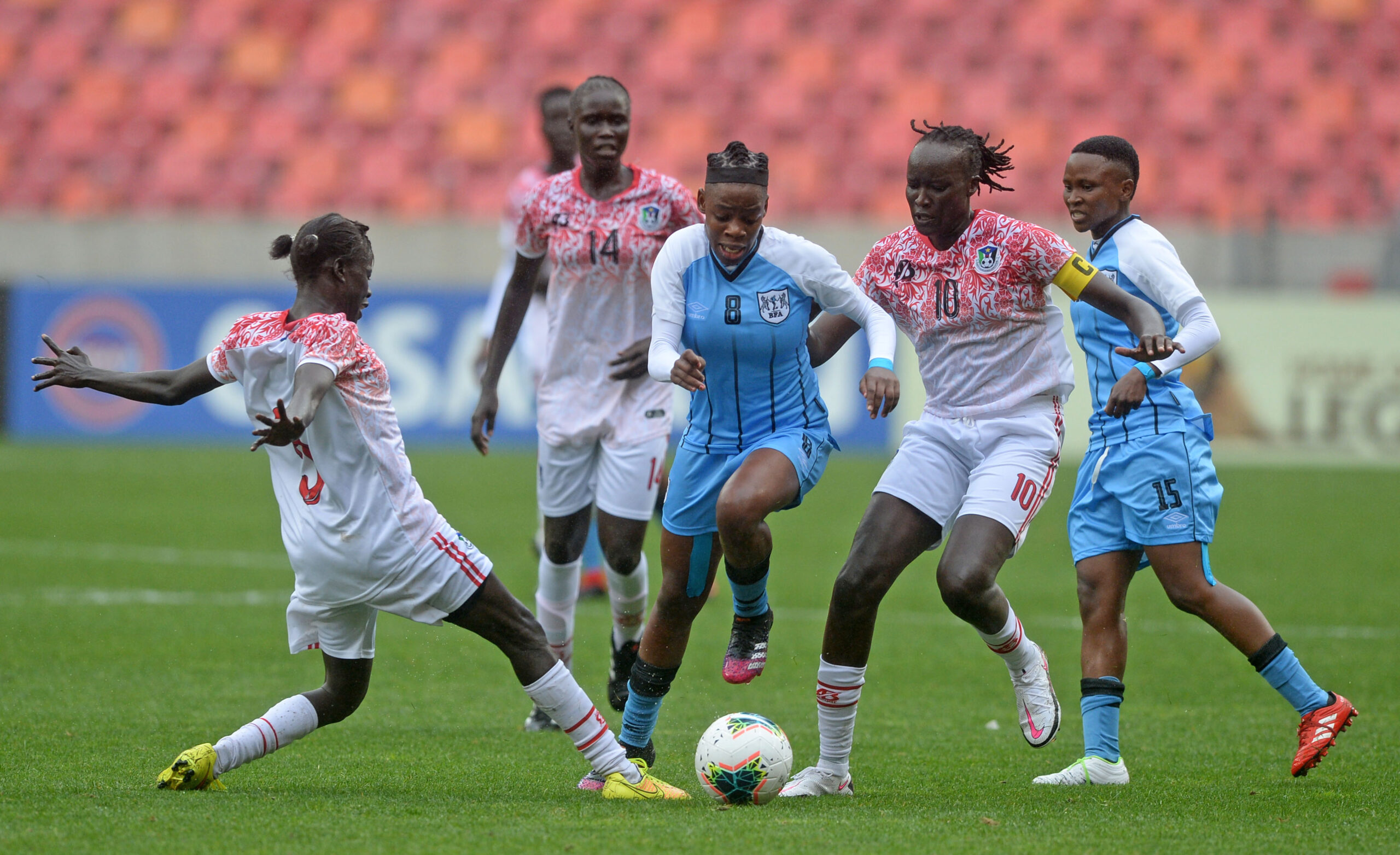 “We have prepared well and the two friendly matches will help us gauge the team ahead of several international engagements this year,” said Booysen.

Sudan will host the Bright Starlets on February 16th in the first match at the Al-Hilal Stadium in Khartoum, before the second match is played four days later.

Augustino Maduot Parek, President of the South Sudan Football Associations (SSFA) told Sports News Africa that they are determined to give the national teams as many opportunities to play friendly matches.

“We are very serious with the women’s team and we shall continue to give them several opportunities to play more matches,” added Parek.

Last year the South Sudan women’s team participated in the 2021 COSAFA Women's Championship in South Africa where they lost all the three matches. The Bright Starlets suffered a 7-0 defeat to Botswana, before they lost 2-1 to Zimbabwe. They also lost 3-0 to Tanzania in the last Group match.