Football - Three events not to be missed this weekend 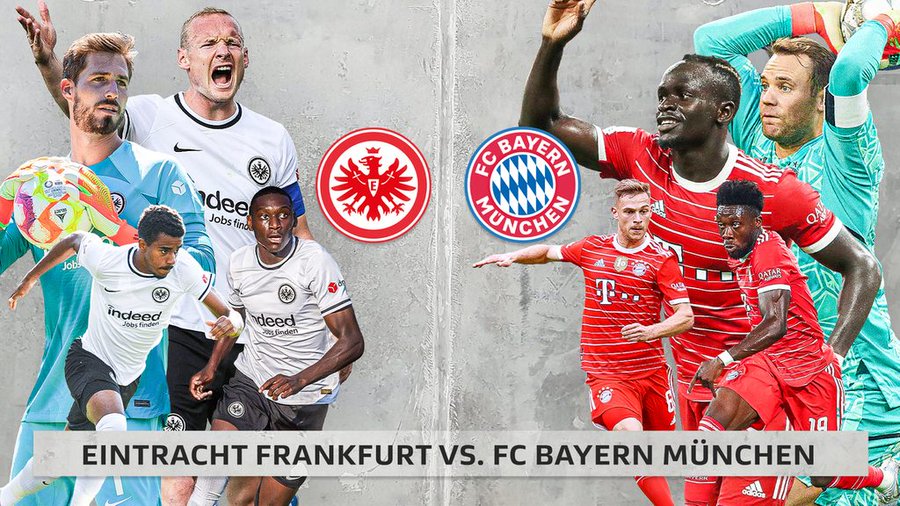 Football - Three events not to be missed this weekend

Every weekend, Africans shine on European pitches. For the Bundesliga, the Premier League and the Ligue 1, here are three appointments not to be missed.

Frankfurt-Bayern: Mané's debut in the Bundesliga

Sadio Mané has successfully made his debut in preparation and in official matches with Bayern, scoring each time. This Friday, the former Liverpool star will make his long-awaited debut in the Bundesliga. The best African footballer will certainly be aligned once again in the axis of the attack where Robert Lewandowski has shone in recent years. With the Bavarian club, the Pole scored 238 goals in eight seasons of the Bundesliga.

A bar that will be almost impossible to reach for the double African best player who entered his thirties last March. For Mané, the challenge will simply be to continue to make Bayern Munich win. And it starts with a big piece: Frankfurt. The club is coming out of a paradoxical season. Eintracht won the European Cup and the Europa League, but finished 11th in the Bundesliga. In his squad, there are two Africans in defense: the Cameroonian Jérôme Onguéné and the Malian Almamy Touré.

Back in the Premier League after more than 20 years in purgatory, Nottingham Forest has strengthened this summer. The English club has been shopping in the Bundesliga. To strengthen their attack, they recruited Taiwo Awoniyi from Union Berlin. The 24-year-old Nigerian scored 25 goals and provided 9 assists for the German club. He will (finally) discover the Premier League, 7 years after being recruited by Liverpool who never played him. In defense, the Reds have brought in the Senegalese Moussa Niakhaté, a stalwart of Mainz in recent years. Forest will face Newcastle, who finished strong last season after an incredibly weak first half. The debuts of the promoted teams are often very important in the Premier League. Because for most of them, it determines the future.

If it wasn't for Toulouse, Andy Delort might be competing with Gignac for the title of top scorer in the Mexican league. Perhaps he would not even have taken the Algerian nationality and won the AFCON 2019. It was the Toulouse managers who repatriated him to France after a season in the Mexican club Tigres (2016-2017). The Fennec then made the beautiful days of Montpellier. And then last season, he joined Nice and finished as the top African scorer of the championship by scoring 18 goals. He finished the last year with a hat-trick that sent Nice to the Europa League. How will he start the new season against his former team? It will be Sunday late morning.