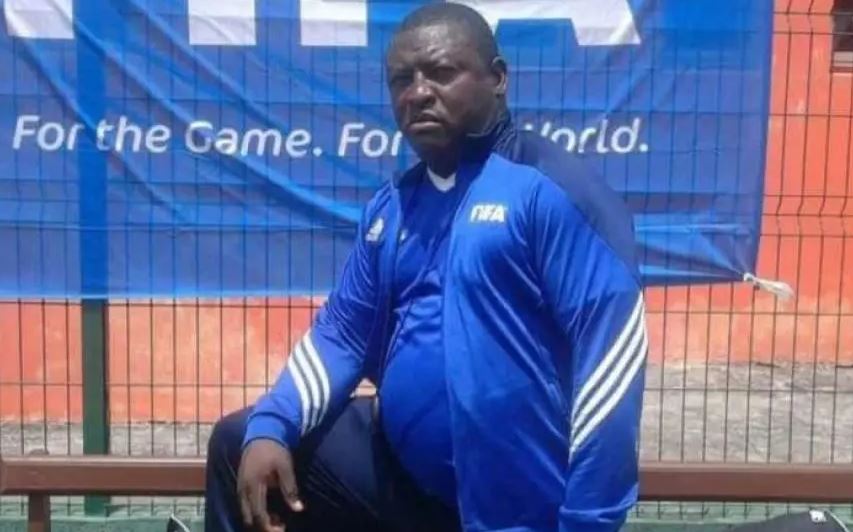 Gabon and the sporting world are in turmoil after the chilling revelations made by The Guardian. In an investigation supported by testimonies, the British media reveals the rape and sexual abuse committed by Patrick Assoumou Eyi, nicknamed "Capello", Technical Director of the Estuary Football League (LFE) and former coach of the under-17 team.

The affair is already resounding and it goes beyond the borders so much the testimonies are seizing. In a shocking investigation published on 16 December, The Guardian revealed the numerous sexual abuses committed over the years by Patrick Assoumou Eyi, the former coach of Gabon's under-17 team. The man nicknamed "Capello" is said to have forced many youngsters to have sexual relations with him. This has been the case since the early 1990s and throughout his tenure, which ended in 2017. This suggests a large number of potential victims who would have suffered touching, abuse and other acts reprehensible by law.

Nearly 30 years in the business in Gabon
"He forced me to have sex with him. It was a condition for staying in the national team (...) 'Capello' raped so many boys that he sometimes went to the countryside to find new ones," one of the victims told the British media, before adding: "He took advantage of their poverty. This has been the reality of football in Gabon for decades, but nobody can stop the system.'' There are too many predators. Testimony that has freed the word on social networks. Other former players have revealed that they had dealings with "Capello" during their youth or that they were aware of his actions.

The Gabonese Football Federation (Fegafoot) is in shock as well. The body says it has never had any knowledge or recorded complaints about the acts denounced. "To our knowledge, Patrick Assoumou Eyi does not have a team and is not appointed to manage any national team in Gabon. The players you have met should also consider contacting us in order to investigate diligently, as we confirm that such facts must be denounced before the courts and competent judicial bodies," the Federation said.

The Gabonese FA implicated, according to the authors of the investigation
However, the Fegafoot is well indexed by the authors of the investigation, including Romain Molina. The journalist, known for other revelations of this kind, notably in Haiti, says that other personalities in the world of Gabonese football have benefited from the network set up by "Capello". "Our investigation has moved the lines. The tongues are loosening in Gabon and others are ready to talk now," he told Sport News Africa, before adding: "This is only the first part. People within the Federation are involved. Patrick Assoumou Eyi is only the tree that hides the forest.

This is enough for the affair to go all the way to the top of the Gabonese state. Given the media repercussions, the international press having seized on this case, the Ministry of Sports reacted quickly by announcing the suspension of the former coach and the opening of an investigation. "For the Head of State, this is a very serious matter (...) All light will be shed on these abuses in Gabonese sport," said the statement signed by the Minister of Sports. This is a sign that this affair is still in its infancy and will not be swept under the carpet this time.