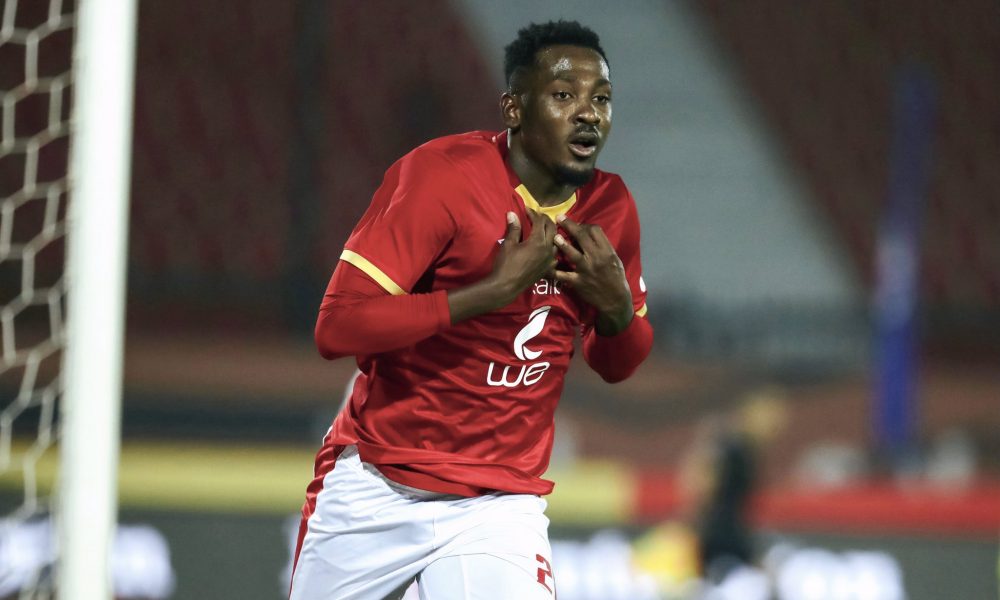 Nigeria striker Junior Ajayi brought down the curtain on an almost half-a-decade stay at Al Ahly following his announcement of his departure from the Cairo based outfit on Thursday.

Earlier on, Ahly Marketing Director Amir Tawfik had told the club's official website that Ajayi's departure was by mutual consent after settling all the financial and administrative details.

However, on his part, Ajayi took to his social media account to thank the club and fans for his good times at the Egyptian club.

“With deep gratitude to God, I announce the end of my contract with Ahly Club, to the management who were nothing but family to me, to my teammates who were my brothers and to the fans, you were all supportive. Thank you for your solidarity with me during those years, you guys are the best in the game, I love you all, ”Ajayi said.

The Nigerian had seen his regular place deminished this season following the arrival of coach Pitso Mosimane last season, who brought in South Africa's Percy Tau and Mozambique's Luis Miquissone.

As of Thursday the Egyptian giants sit on top of the table in the Premier League with 18 points, five ahead of second place Pyramid after six matches this season.