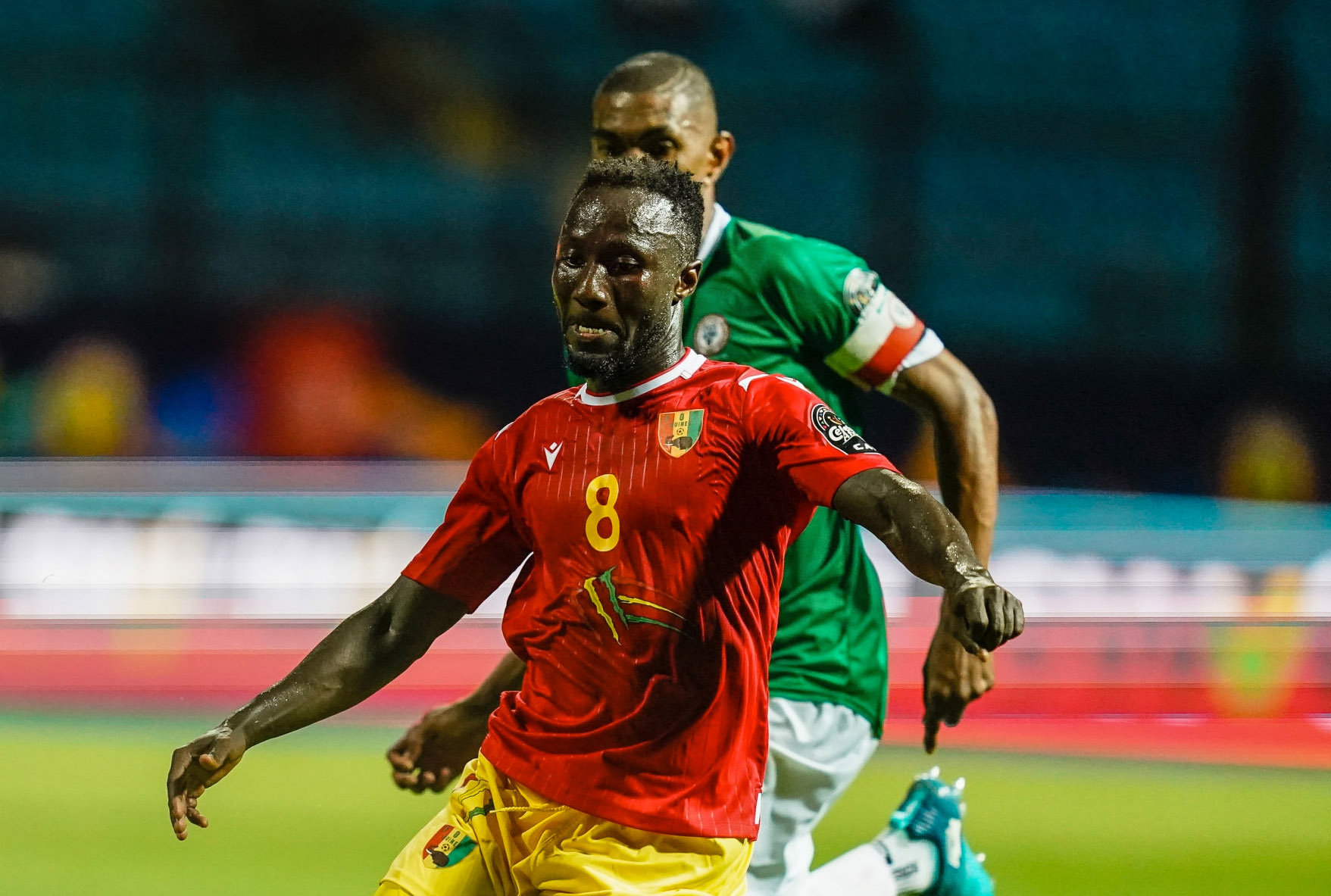 Guinea’s Syli Nationale has been boosted by the arrival of experienced  midfielder Naby Laye Keita.

The midfielder who played in Liverpool’s 2-2 draw away to Chelsea in an English Premier League match last Sunday arrived last night at the Kanombe International Airport in Kigali.

“ I am happy to join my team to prepare for the Africa Cup of Nations,” said Keita on arrival.

Keita’s arrival is a big boost to head coach Kaba Diawara as they prepare for the AFCON to take place in Cameroon between January 9th to February 6th. Already key defenders Antoine Conte and Florentin Pogba  withdrew from the Guinea squad due to injury.

The Syli Nationale are placed in Group B alongside Senegal, Zimbabwe and Malawi.

Guinea started well with Sory Kara and Amadou Diawara keeping the Rwanda defenders busy. But it was Muhadjir Hakizimana netted in the first half, before Dany Usengimana and substitute Fred Muhozi added two more goals in the second half.

“This has been a very good friendly match for us because it gives us the opportunity to identify and improve on the weak areas,” said Guinea’s coach Diawara after the match.