Menu
Fermer
Menu
close
4 weeks |
All African countries, At a glance, Other sports

MMA: Francis Ngannou envisages an African version of the UFC 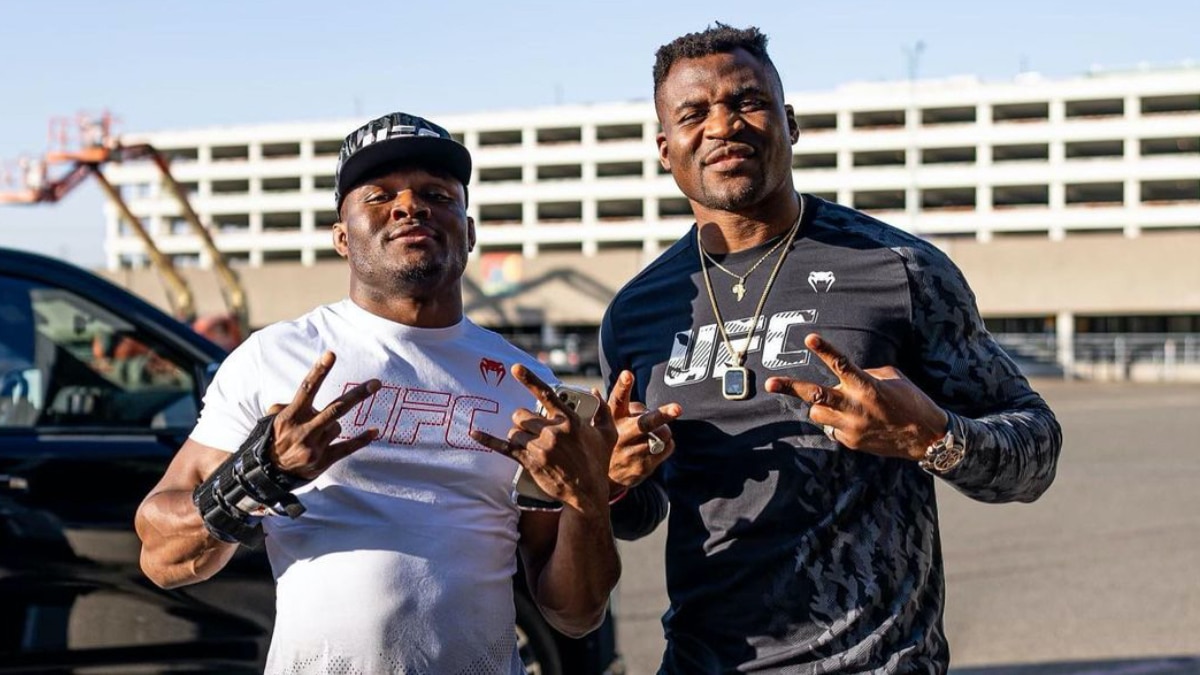 MMA: Francis Ngannou envisages an African version of the UFC

Francis Ngannou is a UFC champion. But the Cameroonian is already considering his reconversion. Recently guest of RMC Sport, the fighter said he was already thinking about what to do next in his career. And an innovative idea is germinating in his head.

"We often used to say, ''Yeah, in Africa, we want this...'', but on the other hand, I realize that once again, we become dependent. We in Africa can develop a promotion like the UFC, and be envied by the UFC. We have all the potential. What can Africa envy the UFC in fact? I think Africa can develop something big and beautiful that is adapted to the continent," said Ngannou.

The Cameroonian champion continued his argument: "The UFC is beautiful, but what do we envy them in Africa? We have the right fighters. Already, there are more than 550 male fighters in the UFC, divided into seven categories. Of these 550 fighters, there are less than 50 Africans, but three are champions. That's less than 5% of African fighters, but 43% of champions. In terms of percentages, we dominate the UFC. If the UFC comes to Africa, it's beautiful. The event is going to be beautiful, it's going to get media coverage, all that, but once they're gone, what's left? How will the young people who are there benefit? They (the UFC leaders) are just going to pick up their money, and they'll go away. That's all".

Francis Ngannou therefore wants to compete with the UFC. An initiative that is not only his. "No, not the Ngannou League. Maybe the 3 Kings Promotion. (...) We talked about it a little bit (with Israel Adesanya and Kamaru Usman)!"