Nigeria crash out of 2022 U20WWC after Netherlands loss 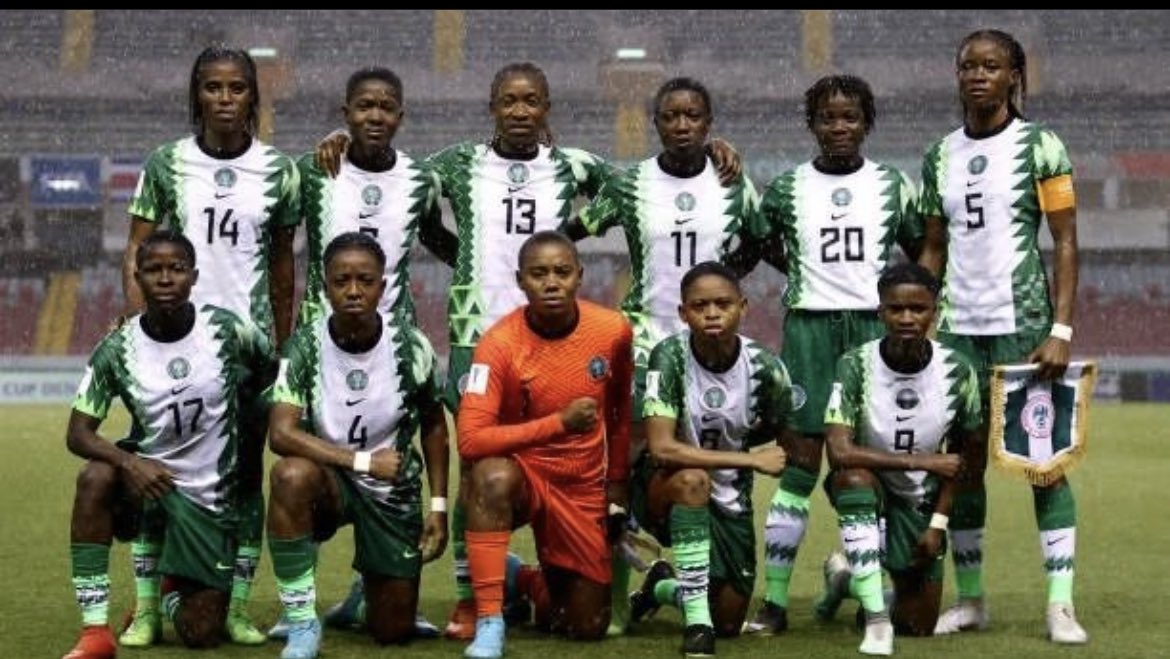 Zera Hulswit and Ziva Henry scored to give not too impressive Netherlands a shock 2-0 triumph over Nigeria in Alajuela on Sunday in an U20 Women's World Cup quarterfinal match.

Following their progression, the Dutch will now face European champions Spain, who earlier eliminated Mexico on Saturday, in the semi-finals of the women's youth tournament on August 25.

Nigeria had a good chance when Flourish Sabastine was cynically stopped in the Dutch’s box in the 7th minute, but just as she did all night, Costa Rican centre referee Marianela Araya overlooked the incident.

However, the Dutch surprisingly went in front when Zera Hulswit fired a perfect dipping shot beyond keeper Omini Oyono as the Europeans profited from a counter-attack four minutes later.

In search of a instant response, Sabastine again pulled away and let fly, but the ball was tipped away by an impressive Claire Dinkla in the 15th minute.

15 minutes later, the Falconets almost leveled matters when Deborah Abiodun seized the ball as the Dutch defence fell into confusion, but her own dipping shot from 25 metres rocked the crossbar and was then tipped away from the head of Chiamaka Okwuchukwu.

Only three minutes later, the Falconets found themselves two-goal down when the Dutch broke through the right once more, and with captain Oluwatosin Demehin and Omowumi Oshobukola mix-up as Henry fired past Oyono.

After the restart, the ambitious Falconets nearly bagged an equaliser when substitute Joy Jerry came close as her head met the ball from Rofiat Imuran’s cross, but the ball floated away in the 62nd minute.

Nigeria's pouring attacks continued, especially from Sabastine but they couldn't take their chances in the final third, including referee Ayana failure to award a penalty.

In the second minute of added time, a Dutch defender handled the ball in the box as Nigeria poured forward but after consulting the Video Assistant Referee, Araya overturned her own decision to award a penalty kick, burying team's comeback hopes.