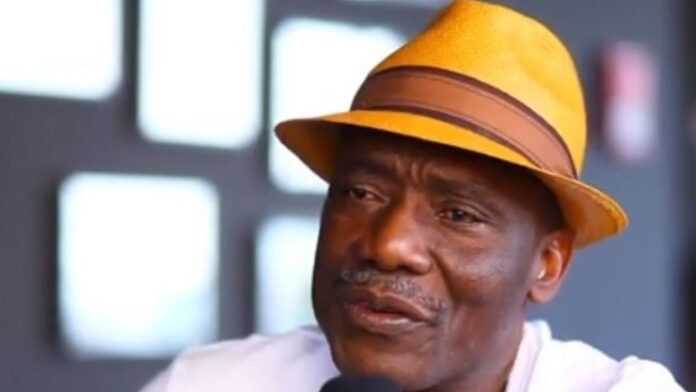 Algeria disappointed at the 2021 Africa Cup of Nations. But the Fennecs are looking to redeem themselves in the 2022 World Cup play-offs against Cameroon. Djamel Belmadi's men will be keen to make up for their debacle in Cameroon, by qualifying for the World Cup in Qatar, at the expense of the Indomitable Lions. And for Joseph Antoine Bell, the Greens will show their best face during this double confrontation.

"I think Algeria has had plenty of time to heal. After a catastrophic AFCON, it is affected, but beware, it can recover during its playoffs. For Cameroon, I also think that there is a feeling of dissatisfaction despite the third place in this AFCON", analyzed the former goalkeeper of Saint-Etienne in an interview with the Algerian media Competition. He added: "The psychological aspect will be decisive, it is the high level that requires it. If the heads are right, everything remains possible.

The former Indomitable Lions goalkeeper was also keen to warn the men of new coach Rigobert Song against a wake-up call to the 2019 African champions. "We are aware that the Algerians have turned the page. At home, everyone is united behind Belmadi and the players, that can make the difference. The Cameroonians will be wrong to think that they will face Algeria who played the last AFCON. The latter will show a totally different face," he warned.

The double header between Cameroon and Algeria will be coach Song's real test and first job since his appointment as head coach of the Indomitable Lions, replacing Antonio Conceicao.