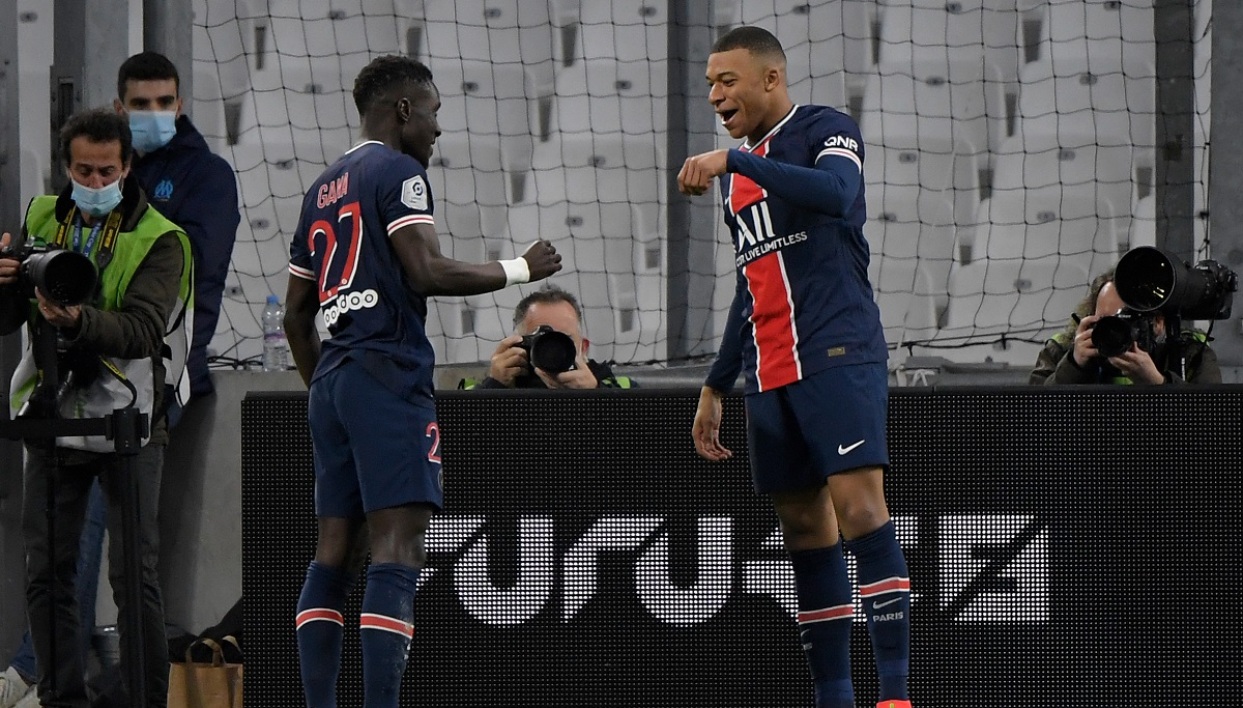 Kylian Mbappé is expected to be at the Santiago Bernabeu for the return leg of the Champions League after his masterclass in the first leg of the round of 16. The problem is that the Frenchman could miss this match. He received a knock from Gana Gueye in training on Monday. The Parisian fans have wasted no time and attacked the Senegalese midfielder on social networks.

Fans hate it when their stars are attacked. And even when the "executioner" is in the same team. Idrissa Gana Guèye learned this the hard way. This Monday during the training session, the midfielder of Paris Saint-Germain violently stepped on the foot of Kyllian Mbappé. Mbappé is the Parisian club's main offensive weapon this season. The Frenchman has scored 24 goals and provided 14 assists in 34 games in all competitions.

It didn't take much for the fans to name Gana Guèye as the "man to beat". The Senegalese international was forced to restrict posts on his Instagram account due to insults made during the day. His wife has also done the same.

Gana Gueye and his wife have had to restrict comments on their Instagram accounts following numerous hateful messages after Mbappé's injury.

PSG communicate on Mbappé's condition
Gana Guèye is therefore taken to task by his own fans. But what about the state of health of Kyllian Mbappé? The PSG has communicated about the injury of its player. For the moment, it is not known if he will be able to hold his place in Madrid. "Kylian Mbappé received a shock on his left foot in training today. He underwent treatment this afternoon. The clinical examination is reassuring and a new point will be made in 24 hours, "reads the statement.

While waiting to find out more, Parisian fans continue their lynching of Gana Gueye.