South Sudan embark on preparations ahead of 2023 AFCON qualifier 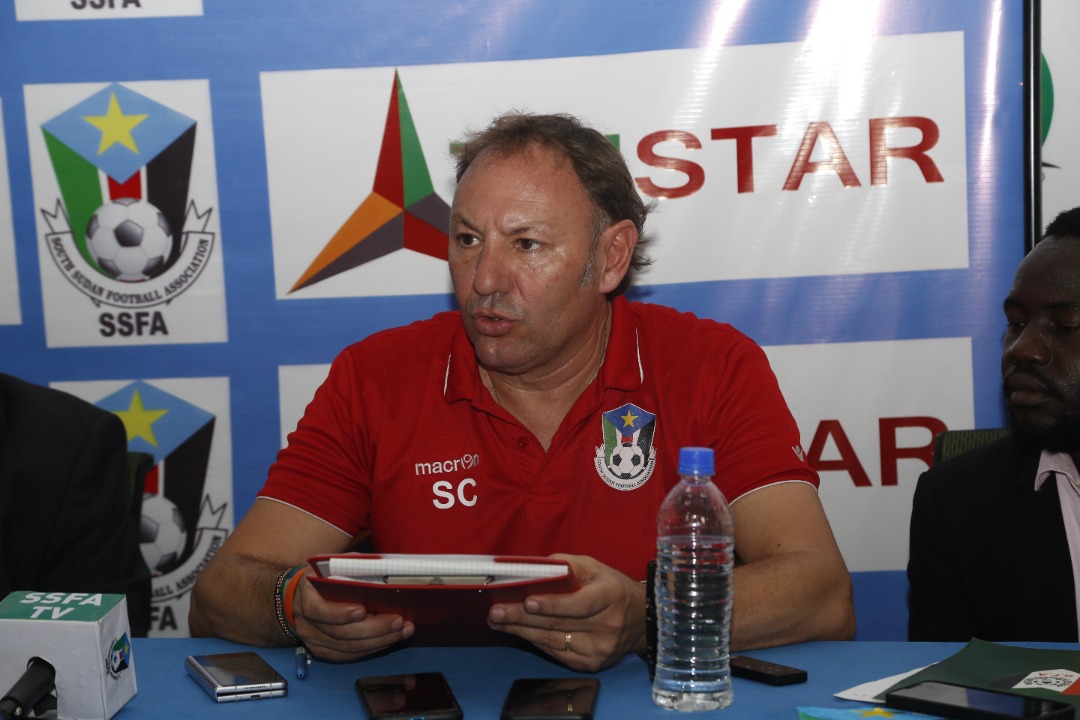 South Sudan embark on preparations ahead of 2023 AFCON qualifier

South Sudan’s national team has embarked on preparations ahead of the preliminary round of the TotalEnergies Africa Cup of Nations (AFCON) qualifier against Djibouti.

Djibouti will host the Bright Star in the first leg on March 23rd in Egypt, while the return leg will be played at the St. Mary's Stadium in Uganda on March 27th.

The two teams cannot host International matches at home yet since their national stadiums are undergoing renovation.

Cusin Stefano, the South Sudan head coach told Sports News Africa that they have started training this week before all the players join.

“We have started the preparations and hope to be ready for the two matches. The players are responding well during training,” added Stefano.

The head coach invited 38 players to start preparations with the team before the final squad is reduced.

Augustino Maduot Parek, President of the South Sudan Football Associations (SSFA) said they are giving the technical bench all the support because they are determined to see the team qualify for the 2023 AFCON in Cote d’Ivoire.

“We started by taking the team for some international friendly games about two months ago and now the team has started early preparations before traveling to Egypt,” added the SSFA President.

The other teams from the Council of East and Central African Football Associations (CECAFA) that will battle in the preliminary round of the 2023 AFCON include; Eritrea and Somalia.