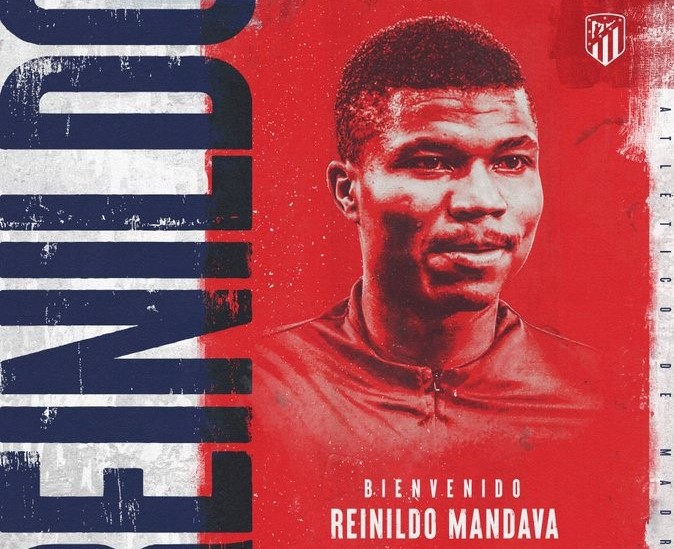 Reinildo Mandava leaves Lille and signs a three-year contract with Atletico Madrid, until 2025. A great reward for the Mozambican who continues his rise to the top.

With six months left on his contract at Lille, left-back Reinildo Mandava has joined Spanish champions Atletico Madrid. The Spanish club, who had the player's approval after signing a pre-contract last week, had been negotiating with Lille for a few days for an immediate transfer of the Mozambican. But the two parties were unable to reach an agreement on the transfer fee. The deal was completed on Monday 31 January and will finally bring between 4 and 5 million euros to LOSC.

The 28-year-old, who has long been on loan from Benfica to clubs in the lower divisions of Portugal, has finally found success at Lille. The 28-year-old, who spent a long time on loan from Benfica in Portugal's lower divisions, has finally found success at Lille, where he played a key role in the club's French league title win last season and has been an unstoppable force on the left flank.

Long before that great Lille campaign, it was hard to imagine that Reinildo Mandava would one day be in the sights of a European powerhouse like Atletico Madrid. But if Diego Simeone wanted to snatch him up at any cost, it was because the Mozambique international is a determined player who is very solid defensively. '' It's not a question of the player's ability to get the job done," he said, adding that he has been trying to make up for his team's defensive shortcomings for some time now.

It is now up to the player to meet the demands of the Argentine coach to continue his rise to the top.