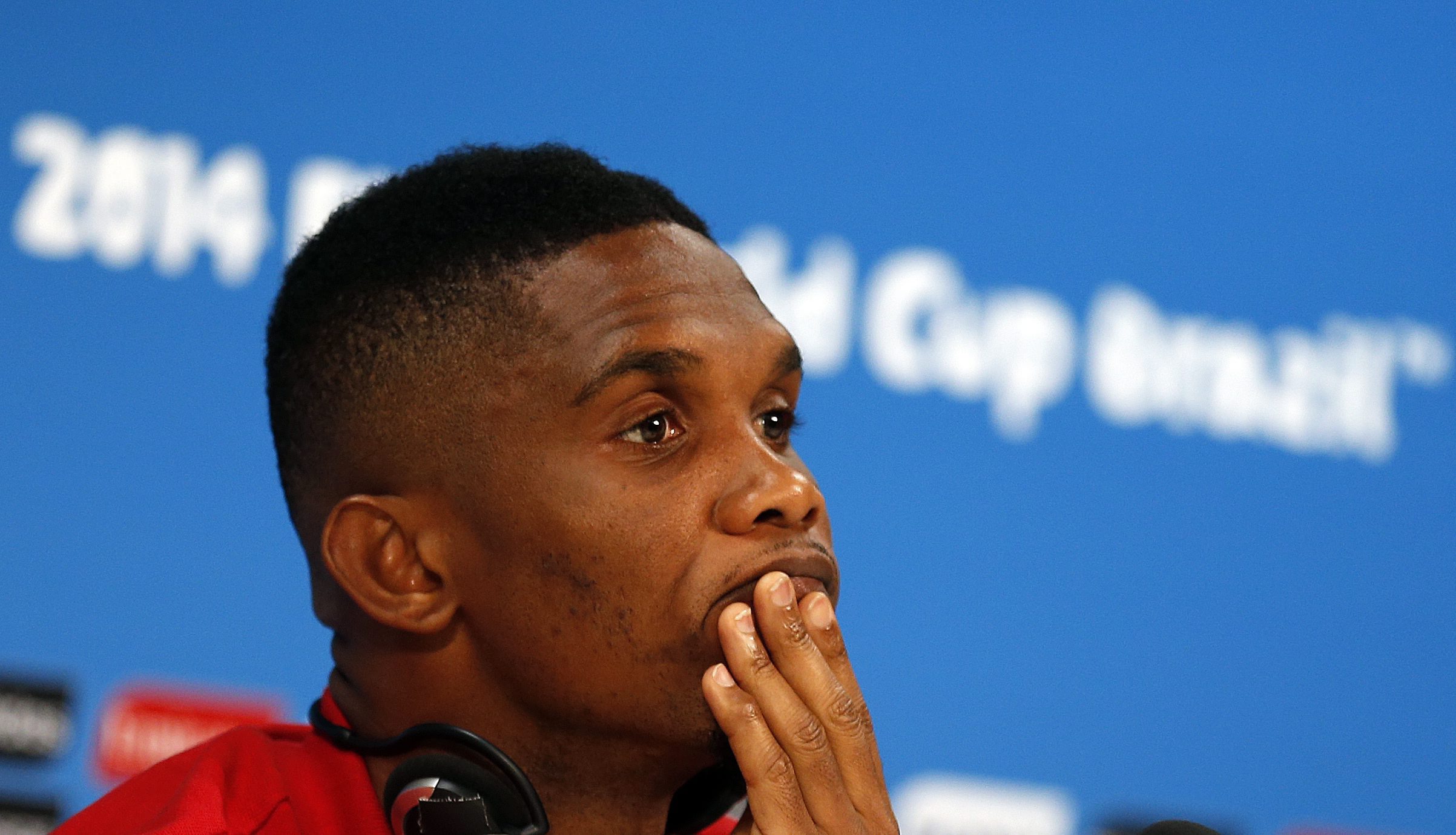 Samuel Eto'o owes the Spanish tax authorities €981,598.19. The former Barcelona player (2004-2009) is on the "list of debtors". This document lists the bad payers of the Spanish Treasury. Agence France Presse (AFP), which provided the information, as reported by beinsports.com, said it had no further information on the origin of the debt.

The Qatari media recalls that in November 2016, the Spanish prosecutor's office had requested against Samuel Eto'o ", representing a total of ten years in prison and a fine of 18 million euros". The same source states that the retired footballer was accused of "not having paid 3.9 million euros from his image rights during his time at FC Barcelona".

The 'debtors list' includes individuals and companies who owe more than 600,000 euros to the Spanish tax authorities. Previously, the threshold was one million. This revision of the floor has probably caused the number of debtors to rise from 3,400 in 2020 to 7,200 in 2021.

AFP reports that Twitter is on the famous list alongside the new president of the Cameroon Football Federation (FECAFOOT). The social network should pay 800,795.01 euros.

But this amount does not represent much compared to Neymar's bill in September 2020. The Brazilian, who played for Barca, would have to pay 34,624,268.60 euros for that period. This made the PSG star the worst "bad payer" of the Spanish tax authorities, AFP points out.