U20 Women’s World Cup: Ghana beat Zambia to progress to next stage 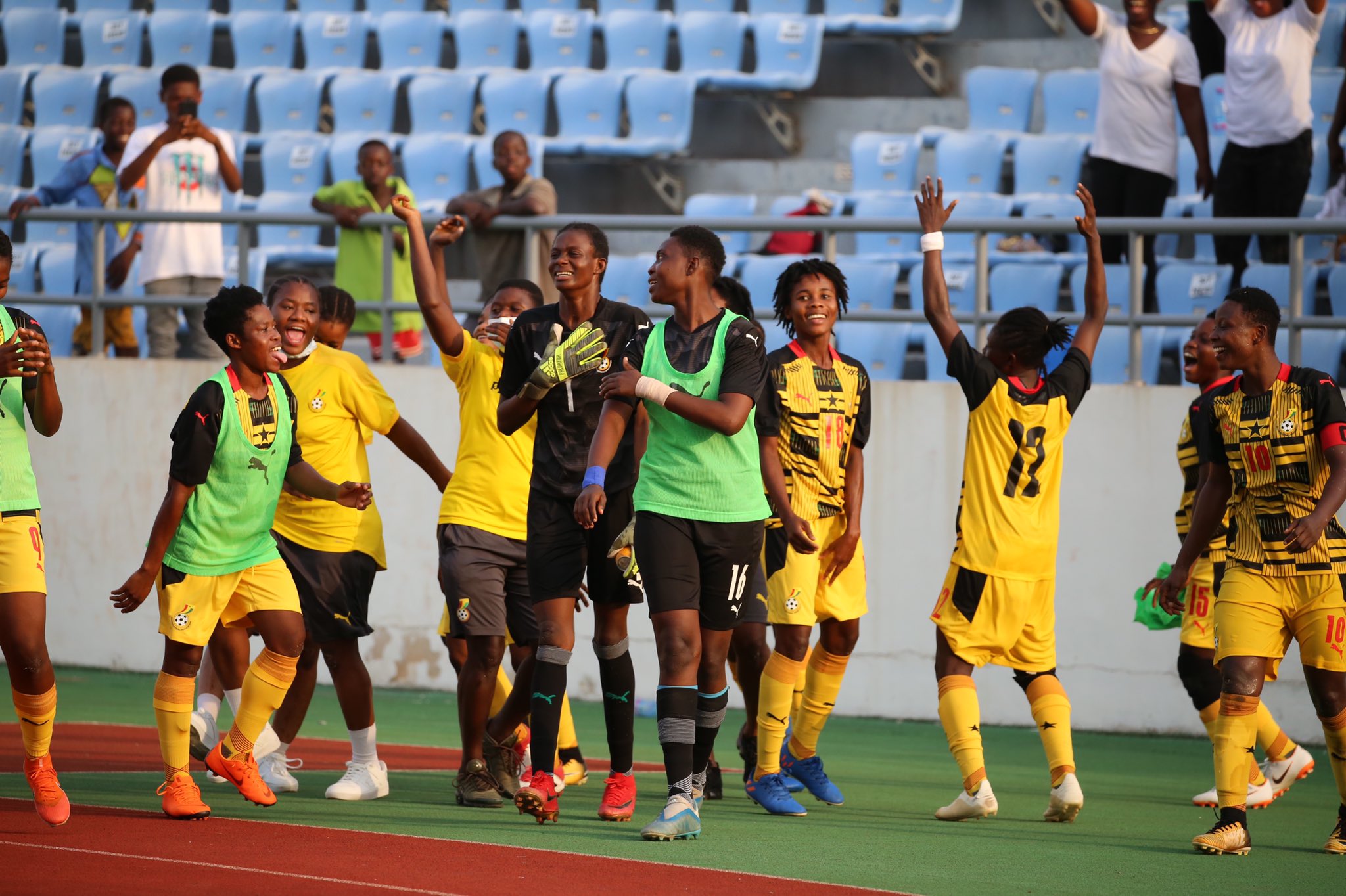 Ghana’s Under 20 Women’s National Team, the Black Princesses are through to the next stage of the 2022 FIFA Women’s U-20 World Cup qualifiers after beating the Young Copper Queens of Zambia 1-0 at the Cape Coast stadium on Saturday evening.

The Black Princesses, went into the game on the back of a goalless draw in the first leg encounter in Zambia two weeks ago.

2021 CAF Women's Champions League star girl, Evelyn Badu was the heroine as her 35th minutes gave Ghana the much needed victory over their COSAFA counterparts at the Cape Coast Stadium.

This defeat, does not only crashed Zambia's maiden qualification dreams but also confirmed the elimination of all COSAFA representatives from the ongoing qualification campaign after the earlier exits of Botswana and South Africa.

The Black Princesses will play Uganda in the fourth round of the qualifying series scheduled to be held in January 2022.

In the other games , Tanzania and Guinea have also progressed to the fourth of the African qualifiers

Guinea is set to face Morocco whilst Tanzania will square it off against Ethiopia. The Tanzanians were forced to play with 8 players after 11 of their players were declared positive for Covid, from results shared just minutes to kickoff.