U20WWC: Nigeria off to winning start after humbling European giants 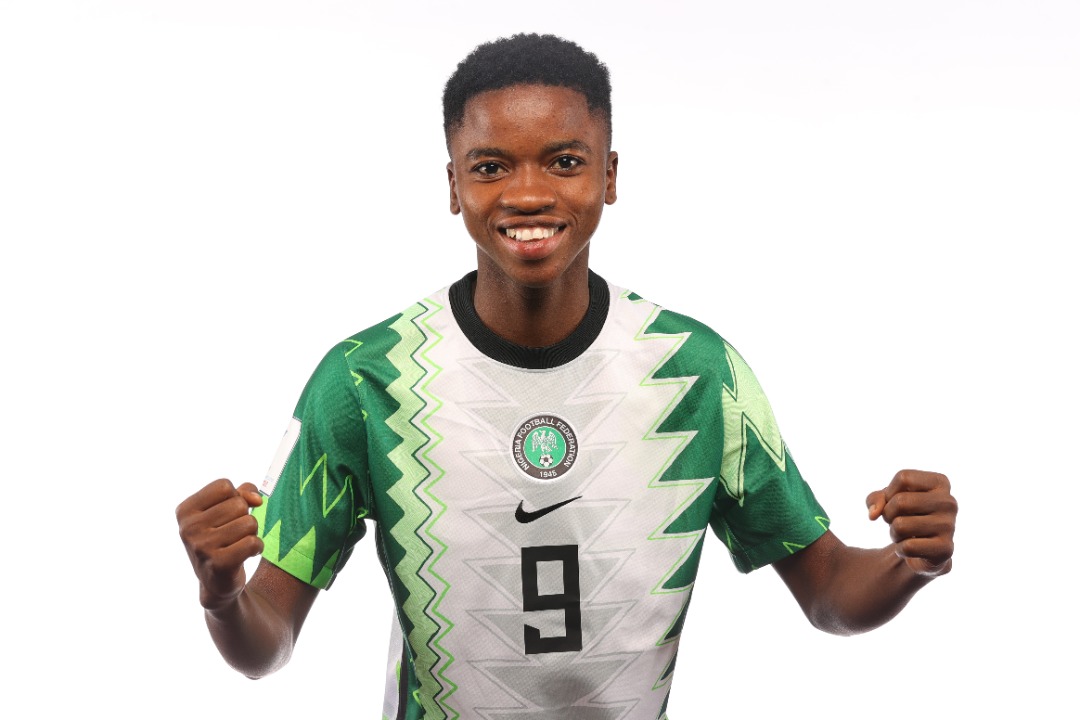 Nigeria U20 women's football national team secured a 1-0 victory over France in their opening match in the 2022 FIFA U20 Women's World Cup Group C game in Costa Rica on Friday morning.

A late second half goal from Flourish Sabastine inspired the Falconets to a win over Le Bleus at National Stadium in San Jose. Nigeria will be hoping to go all the way and emerge the first African side to clinch a Women's World Cup.

The match billed as the big clash saw African champions and her European giants go head to head in this blockbuster clash. Sabastine led the Nigeria attack as Falconets looked to start their Group C campaign with a win, with Blessing Okpe captaining the West African giants.

Team's topscorer from African qualifiers, Sabastine spearheaded the Falconets attack having suffered an inactive spell with Edo Queens and she was hoping to banish her harrowing club contractual experience into the final of the tournament. Wanted-away defender Tosin Demehin started in the centre-back position as the West African giants looked to avenge their 4-2 defeat to South Africa in the Aisha Buhari Cup in Nigeria in September last year.

The two teams canceled each other out in the middle of the park with the half-time break approaching with neither goalkeeper being seriously tested in the first half as most of the shots missed the target and the score was 0-0 at the interval in Abu Dhahi.

Substitute Jade Nassi thought she had put France ahead when she slotted home from a goalmouth melee that followed a corner kick in the 80 th  minute, but referee Gonzales consulted the Video Assistant Referee which correctly ruled out the strike for a foul on Omini.

Sabastine did make an impact as she got set up by Mercy Idoko who found herself unmarked inside the opposition's box and the 17-year-old attacker scored in moments after VAR canceled Idoko but the Falconets claimed a 1-0 win.

The victory saw Nigeria get off to a winning start in the Women's World Cup and they will now face South Korea at the Estadio Alajuela Morera Soto on Sunday. After the narrow win, Falconets will be determined to return to winning ways when they take on Asians.

Meanwhile, Sabastine was named the Player of the Match following her significant role in the Falconets' triumph, having provided the late winner.