Uganda and Malawi placed in same group for 2022 Commonwealth Games 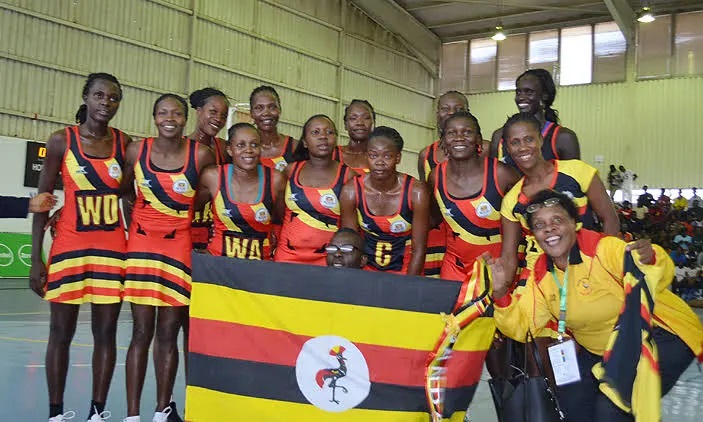 Uganda and Malawi placed in same group for 2022 Commonwealth Games

African teams Uganda and Malawi have been placed in the same group at the Birmingham 2022 Commonwealth Games.

The Games attract athletes from the Commonwealth of Nations and will take place July 28th to August 8th in Birmingham.

According to the groups released today by World Netball (WN) and the Commonwealth Games Federation (CGF) Uganda has been placed in Group B that also has Malawi, New Zealand, England, Trinidad & Tobago and Northern Ireland.

Fred Mugerwa, Uganda’s head coach told Sports News Africa that although they have been placed with the best second and third top world ranked teams in New Zealand and England, they will be ready for the challenge.

“It is always good to play against these good teams because this brings out the best in our players. We shall prepare well to make sure we perform much better than during the last Commonwealth Games,” added Mugerwa.

Uganda will open their campaign against New Zealand on July 30th before they face Trinidad & Tobago in their second match.

Uganda, Scotland, Wales, Trinidad and Tobago, Northern Ireland, and Barbados were officially invited by the CGF and they joined the first six qualifiers Australia, New Zealand, England, Jamaica, South Africa and Malawi who were ranked high as per the rankings in October 2021.