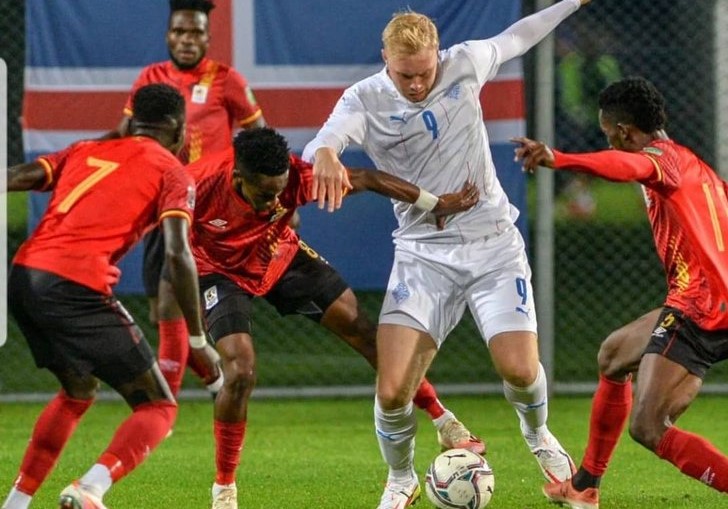 The Uganda Cranes defeated Moldova 3-2 in an international friendly match played at the Deluxe Belek Football Centre, Antalya in Turkey on Tuesday.

Dmitri Mandriceno gave Moldova the lead after only 10 minutes, but the Uganda Cranes did not stop pushing forward.

But after another three minutes the Moldova team fought a flat footed Ugandan defence and made it 2-0 with the goal scored by Mihail Platica.

After 34 minutes Uganda Cranes striker Yunus Ssentamu was brought down in the box, and the referee awarded a penalty. Patrick Kaddu stepped up and scored to pull a goal back for the Uganda Cranes.

The Moldova team stepped up again and put pressure on the Ugandan Cranes team, but failed to get more goals as the first half ended 2-1.

Ten minutes later Uganda got another penalty and Kaddu made no mistake from the spot again to ensure Uganda stopped Moldova 3-2.

“We are very happy with the three matches we have already played against Iceland, FC Botosani and Moldova. These matches are helping build out the young team ahead of several international matches that will take place this year,” said Uganda’s coach Sredojevic.

Uganda Cranes played to a 1-1 draw against Iceland on January 12th, 2022, before picking a 2-2 draw against Romanian side FC Botosani.