WAFCON 2022: Morocco into the finals after seeing off Nigeria - Highlights 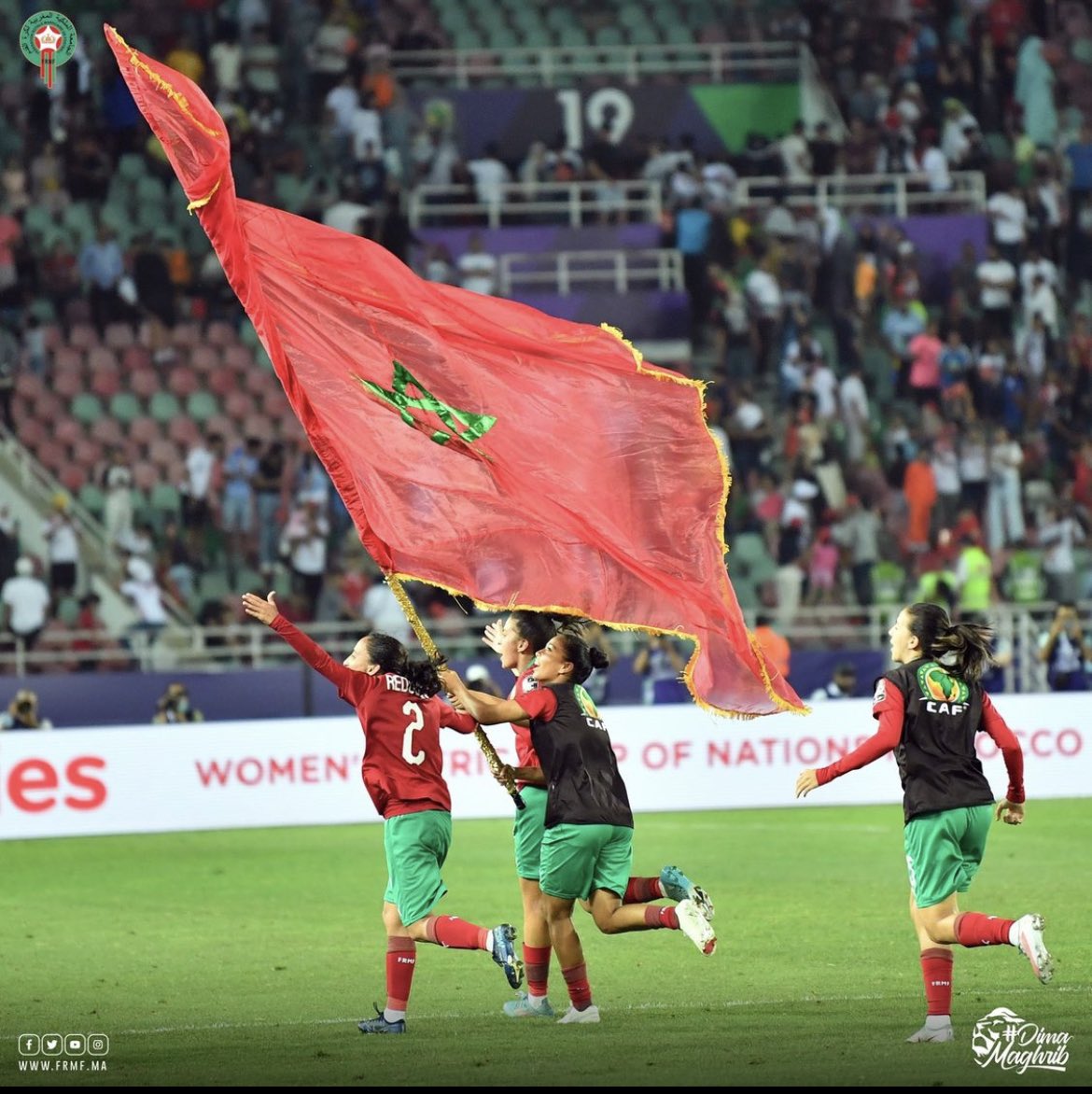 WAFCON 2022: Morocco into the finals after seeing off Nigeria - Highlights

Nigeria, three-time African champion, will not play the final of the Women's AFCON 2022. The Nigerian women have fallen to Morocco, the host country. The Atlas Lionesses will play the first continental final of their history.

After the qualification of South Africa for the final of the Women's AFCON, Morocco makes history by edging the reigning African Champions. The Moroccan women have beaten Nigeria on penalties (5-4) after a score of one goal each in regulation time.

The Atlas Lionesses monopolized the ball and had the first opportunity of the game. The first quarter of the hour is under control with a ball possession (66%) largely superior to that of Nigeria. Clearly the home crowd of over 45,500 spectators engineered every move on the pitch.

However, Nigeria gradually took control in the next quarter of an hour. Notably thanks to Rasheedat Ajibade. The player of Atletico Madrid multiplies the runs and creates the danger from the flangs. She crossed for Ifeoma Onumonu whose header was too weak to worry the Moroccan goalkeeper (27th). The Moroccans were now content to defend, unable to cross the halfway line. 0-0 at half time as the game ran the clock faster.

Dominated, the Moroccans will however benefit from a blow of fate at the beginning of the second half. The Nigerian Halimatou Ayindé was sent off in the 48th minute. However, the joy did not last long. Nigeria managed to make the difference just after the hour mark. Ajibade, again, broke down the right side and sent a beautiful cross to Onumonu. The striker headed against the post. But as she continued to play, she pushed defender Yasmine Mrabet to score an own goal (1-0, 62).

This goal could have stunned Morocco. Far from it. They equalized in the wake through Mssoudy (1-1, 66th). Things got even better for the host when Rasheedat Ajibade was sent off after an uncontrolled tackle (71st). The Moroccans ended up playing with 11 against 9, as two Nigerians were sent off. The Nigerians nevertheless managed to snatch the extra time.

31 shots for Morocco, 8 for Nigeria
With two more players, Morocco pushed to make the difference. But the attempts of Ayane among others failed on the Nigerian keeper, Chiamaka Nnadozie, who was on the lookout. Nigeria was content to defend and hope for a penalty shootout. With experience, the Super Falcons resisted despite 31 shots (9 on target) from Morocco. Nigeria had 8 shots (only 1 on target).

At the penalties, Morocco does not tremble. The Atlas Lionesses win 5-4 and get the first final of their history.