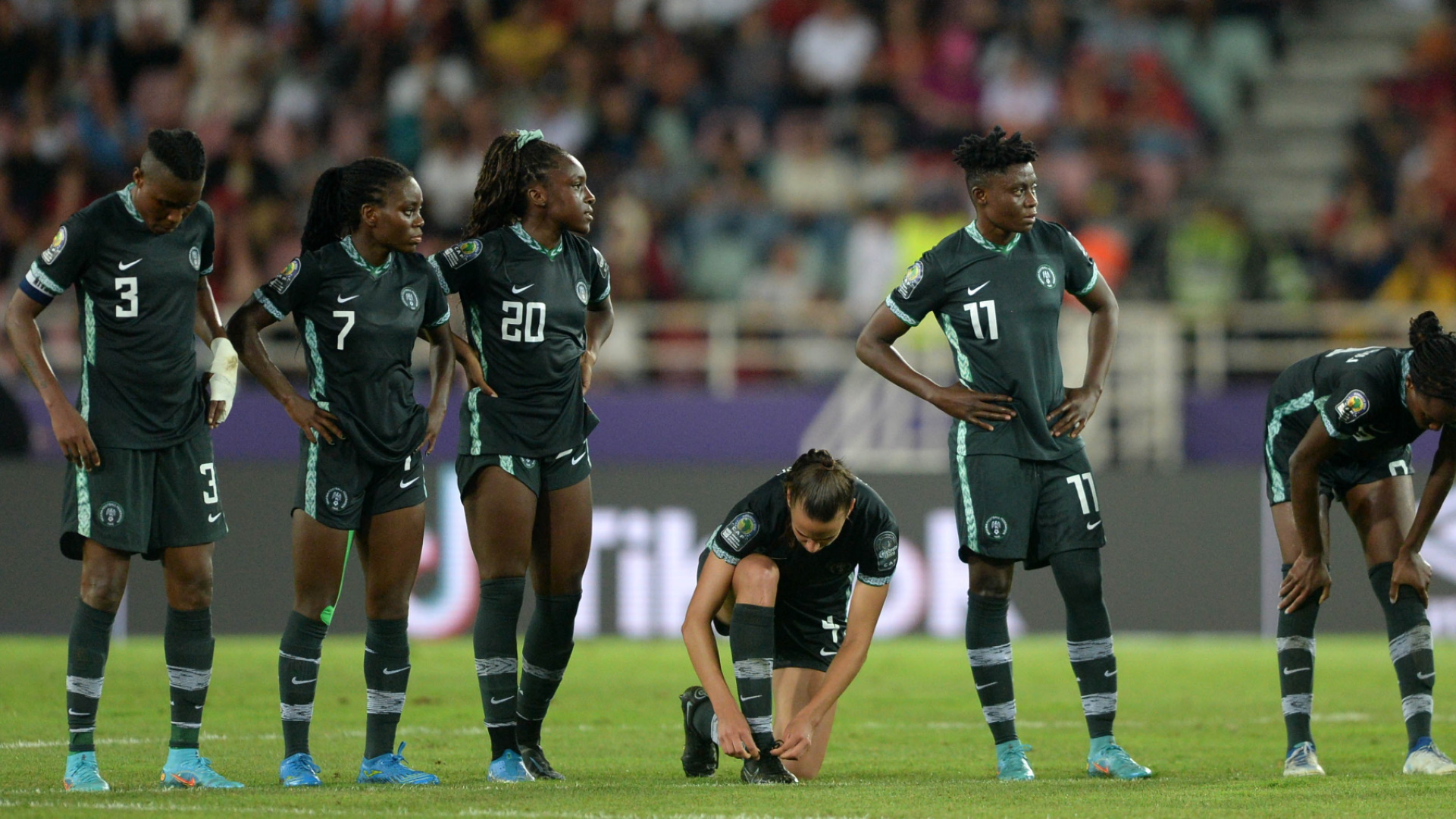 The Super Falcons did not take part in the training session of Wednesday, July 20. They did not even leave their hotel rooms. The reason? Unpaid bonuses. They have to play Zambia for the classification match this Friday at 19h30 GMT.

Despite nine continental titles, Nigeria is still facing problems with bonuses. The Super Falcons were beaten in the semi-finals of the WAFCON by Morocco, and now face Zambia in the semi-finals on Friday. But the defending African champions are on strike. They did not take part in the training session of this Wednesday, July 19. The players are not even out of their hotel rooms. They claim the premiums of the WAFCON qualifications as well as the agreed allowances and more than 9800 euros for their three victories in Morocco.

A situation that deplores the former international of Nigeria Rachael Ayegba. "I am really surprised and disappointed at the same time because I expected the Nigerian Football Federation (NFF) to have overcome this situation by now," Ayegba indignantly told BBC Sport Africa. She adds. "This has been happening for 18-20 years, but we are still facing the same situation. The same thing happened to the team at the 2019 Women's World Cup in France, and now the girls are boycotting training. For me, it's embarrassing to see that nothing has changed. I saw it on social media and I was appalled and disappointed. I'm really ashamed."

NFF moves to fix the problem
The president of the Nigeria Football Federation (NFF) was quick to respond. Amaju Pinnick says the NFF is working to address the problem. However, he maintains that the funds must come from the Ministry of Sports. A special adviser to the Minister of Sports, Sunday Dare, said "the issues are being resolved" and that the team has received "verbal assurances" that it will be paid. Each Nigerian player is entitled to a daily allowance of 98 euros, 2942 euros for each victory in the group stage. They should also receive 49,000 euros for their victory in the quarterfinals.