WAFCON 2022: Zambia wants to replay the semi-final against South Africa 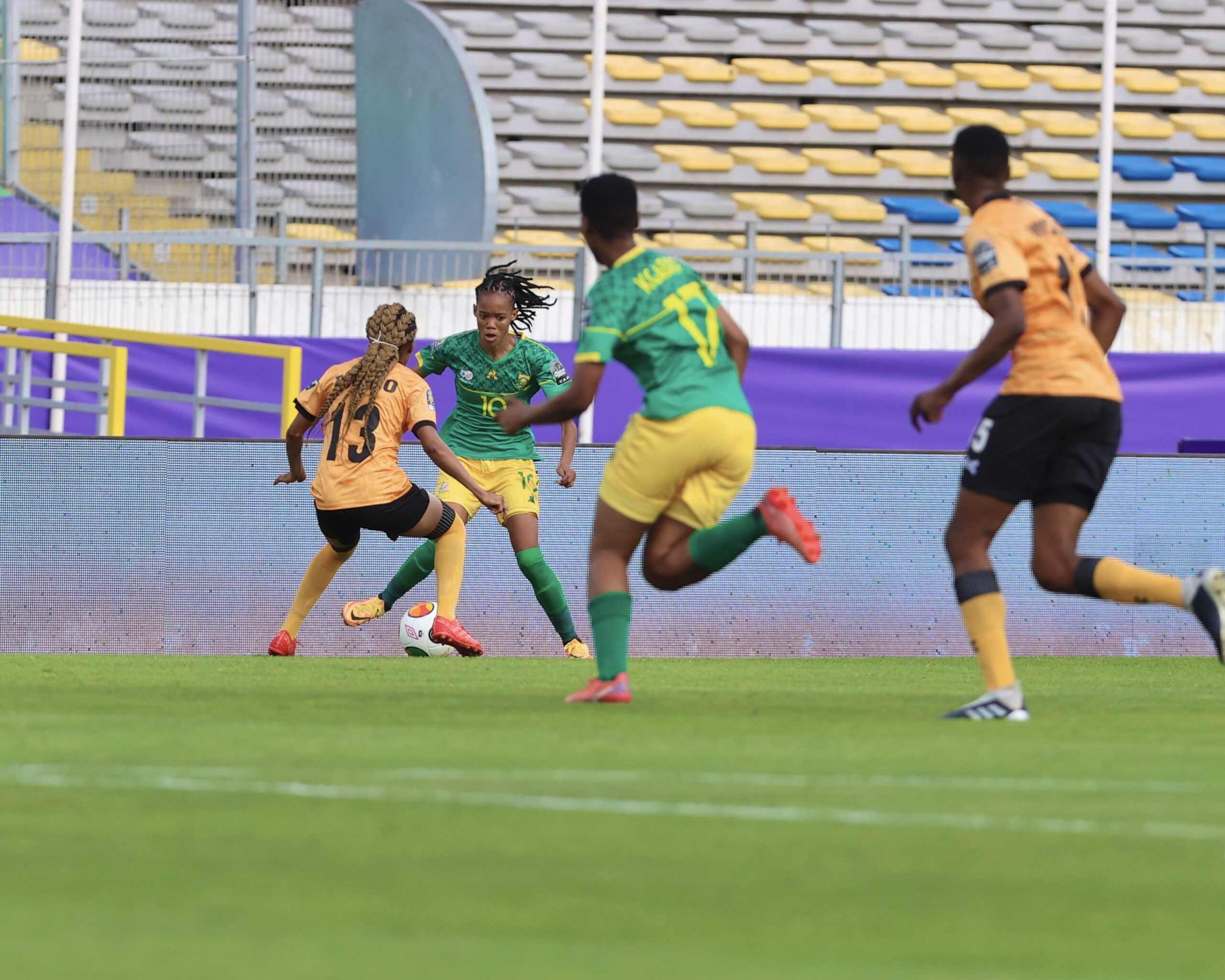 WAFCON 2022: Zambia wants to replay the semi-final against South Africa

Zambia disputes the victory of Africa in the semi-finals of the Women's AFCON. The Zambian Football Federation (FAZ) has filed a complaint with CAF.

Zambia wants a replay of their CAF Women's semi-final against South Africa. While the Cooper Queens were managing this game, they conceded a penalty in stoppage time. After consulting VAR, Ethiopian referee Lidya Tafesse confirmed that Martha Tembo had fouled Jermaine Seoposenwe. Motlhalo converted the penalty and sent South Africa to the final (90+4).

Zambia is not happy with this defeat and contests this victory. It blames the refereeing which "was not up to the task. The Zambian Football Association (FAZ) has also filed an official complaint with the Confederation of African Football.

"We wish to challenge the referee's decision to award such a penalty as we call for a serious review of the game. We request that the penalty be annulled, the match replayed and the referee banned from managing any further matches," the FAZ statement read.

@FAZFootball officially lodges a formal complaint to the Confederation of African Football (CAF) against the officiating exhibited by Ethiopian referee Lidya Tafesse Abebe during the #TotalEnergiesWAFCON2022 semi-final match between Zambia and South Africa. pic.twitter.com/T7miAcaZkm

Zambia coach Bruce Mwape, meanwhile, lashed out at VAR. "In the future, people will start saying that there is no point in having referees if the cameras can decide. They should just be firm because it is high time referees improve in terms of officiating matches," he told BBC Sport Africa.

Nigeria beaten by Morocco in the semifinals also criticized the refereeing. Super Falcons goalkeeper Chiamaka Nnadozie argues that the team was wronged by the referee. "The refereeing was not really correct," she said. Nigeria ended the game with nine players. Two players were sent off after VAR was called in.