Athletics: Noah Kibet runner-up in the world championship at only 17 years old 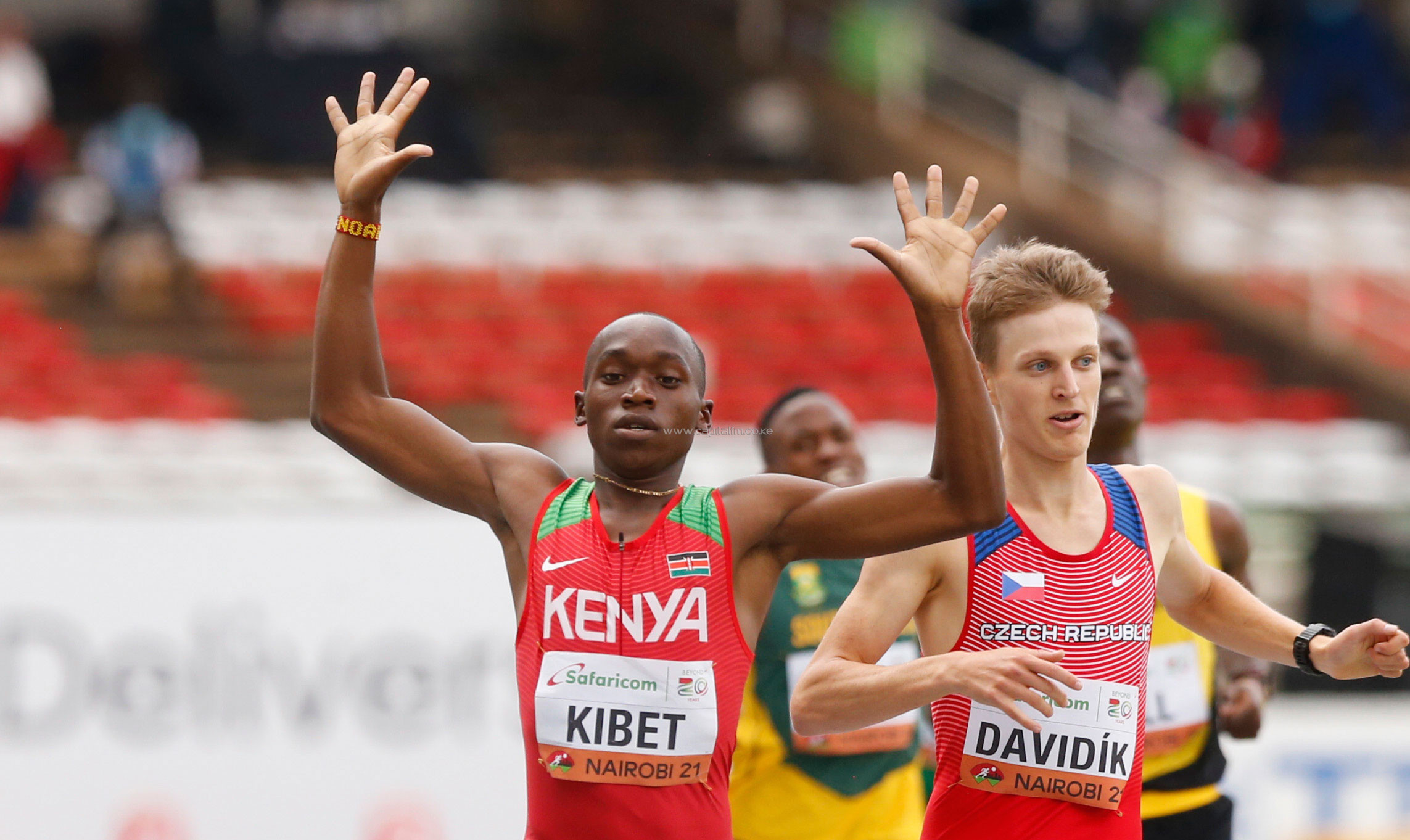 Athletics: Noah Kibet runner-up in the world championship at only 17 years old

For a first try, it was a master stroke on Saturday. At just 17 years old and in his first international competition at senior level, Noah Kibet is the runner-up in the 800m world championship. The Kenyan finished second in the final of the World Indoor Athletics Championships in Belgrade.

With a time of 1mn46s35, he finished just behind Spain's Mariano Garcia (1mn46s20) and ahead of American Bryce Hoppel (1mn46s51). He thus offers Kenya its first medal in these African championships. Noah Kibet admits that he was under a lot of pressure before the start.

"I was under a lot of pressure before the final. Yesterday (Friday), the president of Kenyan athletics told me that four years ago in Birmingham, Kenya won bronze. So even at 17, I was under pressure to win a bronze medal or maybe better. That is why I am so happy with the silver medal tonight. It was not an easy race," says the teenager, bronze medallist in the 800m at the U20 World Championships in 2021 in his country.

After this silver medal, Noah Kibet is now aiming for a participation in the Oregon World Outdoor Championships this summer. "At the beginning of the race, I had a hard time being part of the box team. I looked for a way out. I had to run on lines 2 or 3. But it's a great experience for me. I'm still learning from all the events I do. Now I hope to be selected in the Kenyan team for the Summer Worlds in Oregon," he said. Kenya, king of the two-lap race, may have the heir to David Rudisha, the two-time Olympic champion (2012 and 2016) who ruled the distance for a decade.