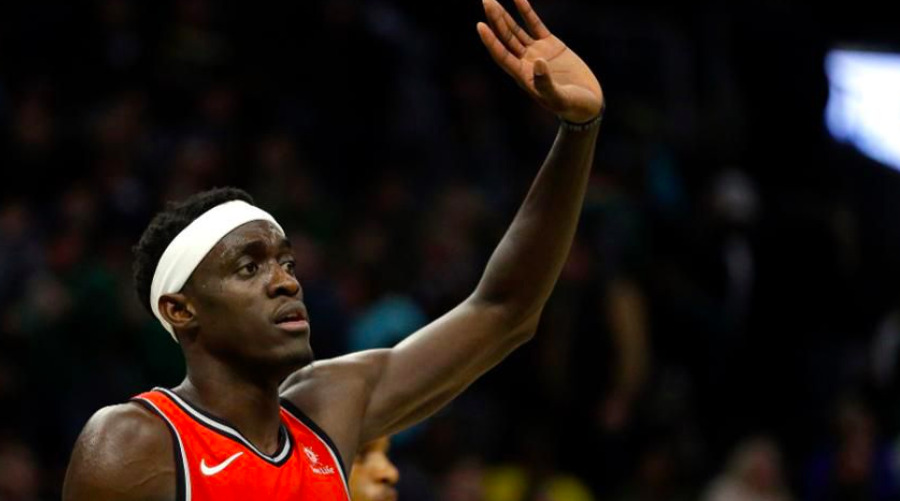 Toronto was without Fred VanVleet for the first time in a 127-115 win over the Nuggets. The Raptors were able to count on their guide Pascal Siakam who scored more than 30 points in the game.

The battle for the playoffs will be tight until the end. In the East, the Raptors, who missed out last year, are hanging on to the top eight. The Canadian franchise is currently seventh. They have been beaten 30 times and have 37 wins, three more than the eighth-place Nets, four more than the ninth-place Hornets and five more than the 10th-place Hawks.

On Saturday night, without point guard Fred VanVleet, Nick Nurse's men picked up a valuable second straight win away from Canada. The team's second win in a row away from Canada came against leader Phoenix and Nikola Jokic's Nuggets (127-115). And as usual thanks to Pascal Siakam. The Cameroonian winger already had 12 points at the end of the first quarter. He finished as the game's leading scorer with 33 points. He also gave 7 baskets to his teammates, took 5 rebounds and made 2 steals. Besides the Indomitable Lion, Toronto D-Tigers Precious Achiuwa also played his part. The pivot who started in the 5 major scored 15 points in 20 minutes.

In the Western Conference, another African shone tonight. It was Jonathan Kuminga. The Golden State rookie is now an integral part of Steve Kerr's rotation. And the least we can say is that he uses the playing time his coach offers him well. Against the defending NBA champion Milwaukee, the Congolese winger notched another double double (14 points, 11 rebounds). Golden State wins 122-109. Nigerian Alex Nwora, on the other hand, had no points for the Bucks in 11 minutes. Congolese Serge Ibaka scored 15 points.