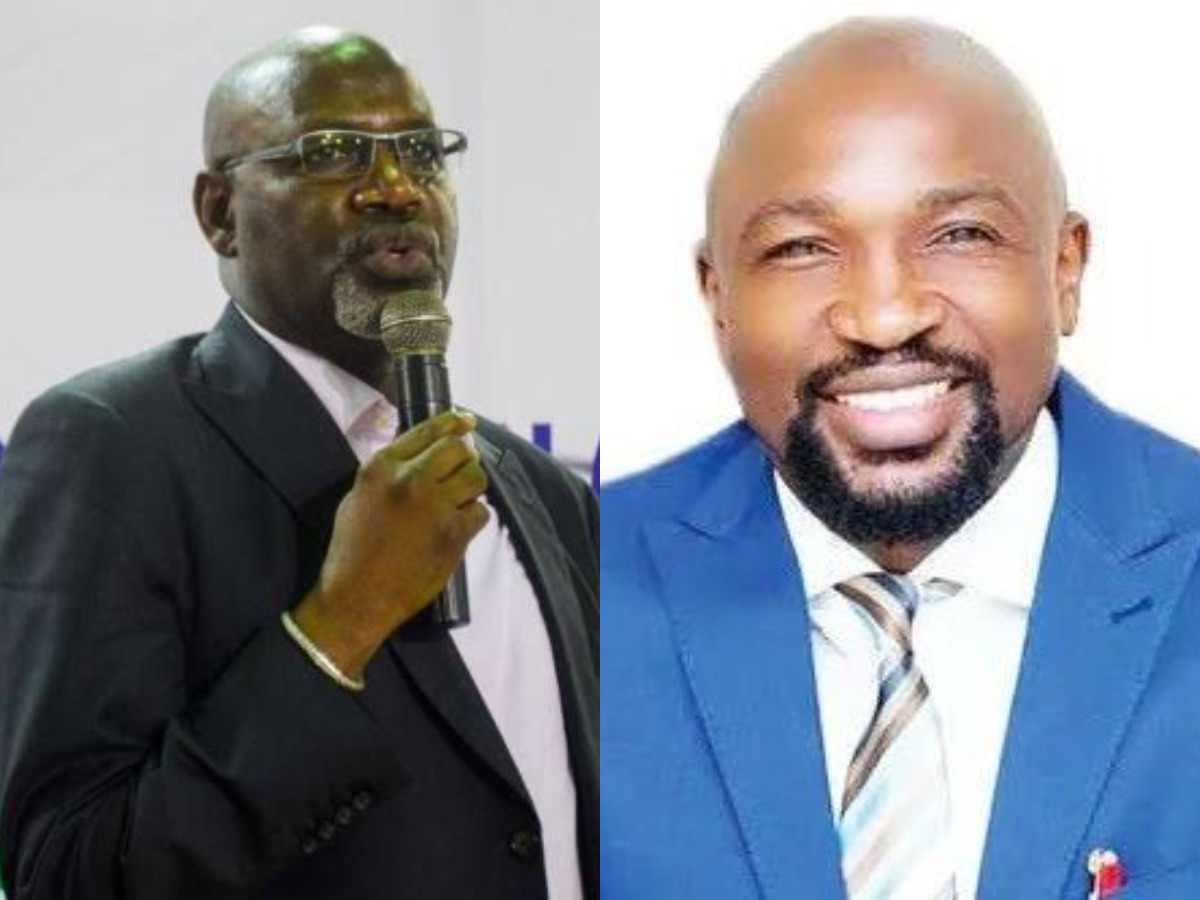 The crisis rocking the Nigeria Basketball Federation (NBBF) took a new dimension on Monday, January 31, 2022 with the emergence of two presidents for the federation at elections held in Abuja and Benin respectively.

Incumbent President, Musa Kida, who has been having running battles with some stakeholders and aspiring board members was re-elected at the Congress he called in Benin with Babatunde Ogunade re-elected as vice president.

Igoche, who also emerged representative of the North Central zone garnered 11 votes with three voided in the Abuja election presided over by a Chairman of the electoral committee and vice chairman of the FCT Basketball Association, Suleman Muhammed. Others on the NBBF Board are; Stanley Gumut (Players' Representative), Tope Oluwosulu (Paramilitary Representative) and Scot Nnaji (Technical/Coaches Representative).

Speaking after his victory in Abuja, Igoche affirmed that his mandate as NBBF President would prioritize reconciliation of concerned stakeholders, athletes and coaches welfare in quest to unity and build the game.

"For me, it is exciting because for the first time, stakeholders came together to take the bull by the horn, they have resisted every attempt of imposition. This is time to build the game of basketball. I want all to come together and join in building basketball," Mark told media.

Reports from Benin claimed Kida gained 37 votes in hus unopposed triumph, while Ogunade, got 30 votes from the 37 delegates present to win the Vice President role and his South West challenger and former NBA star Olumide Oyedeji got seven at the venue of the Congress called based on the NBBF constitution as amended in 2019.

Anambra State Basketball Association Chairman, Ugo Udezue was voted in as the South East representative on the board while Alhaji Abba Kaka got the nod of the North East zone representatives.

"I thank you for the confidence remained in me by your vote and my acceptance to continue to serve, I am in no doubt that the task ahead will be simple. However, no task is insurmountable if we put our minds to it and forge ahead together."

The two elections in Benin and Abuja are the fallout of the infightings that have characterized the last decade of the past boards of the federation.