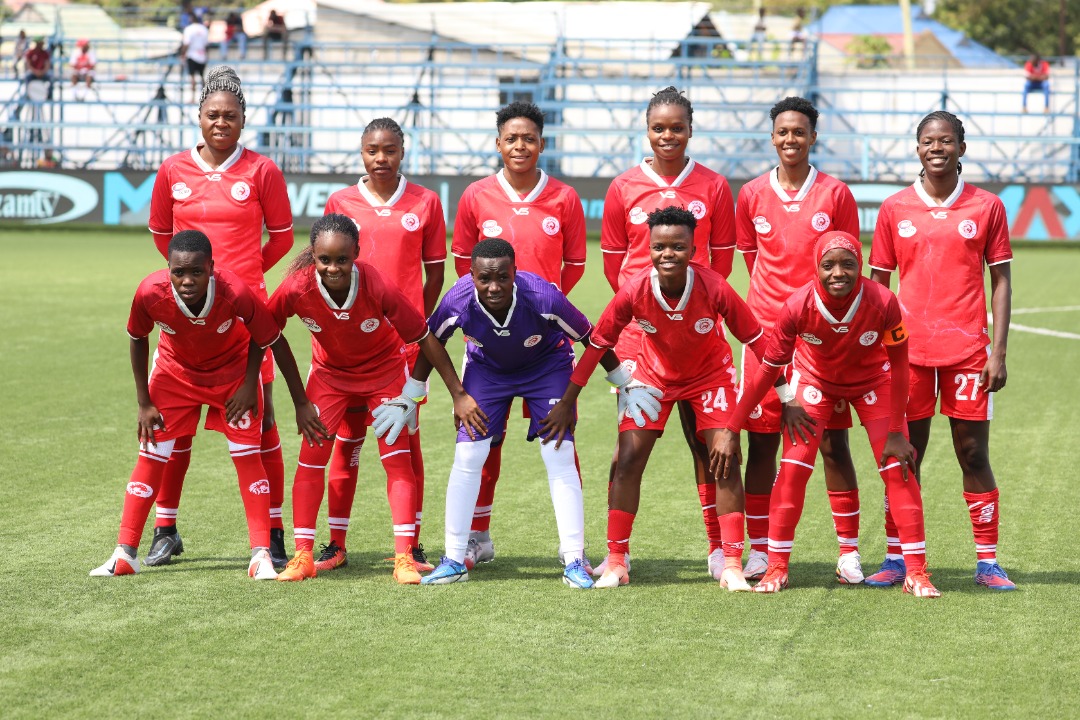 Simba Queens FC of Tanzania are the first team to book a place in the semi finals of the TotalEnergies CAF Women’s Champions League 2022 – CECAFA Zone qualifier.

The Simba Queens who won their opening match 6-0 against Djibouti’s Garde Republicaine followed it up with a 2-0 victory against She Corporate FC (Uganda) in their second Group B match played on Wednesday at the Azam Complex, Chamazi in Tanzania.

Vivian Aquino Corazone gave Simba Queens Fc the lead after 21 minutes with a well taken free kick from outside the box. She Corporates goalkeeper Daphine Nyayenga failed to block the shot at the near post.