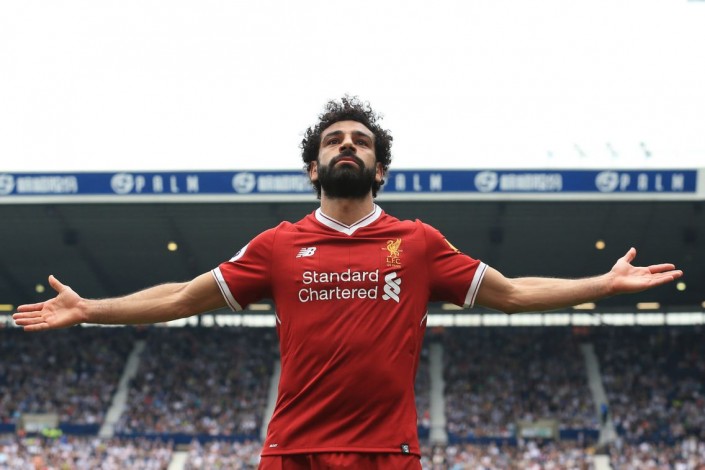 Mohamed Salah Ghaly is an Egyptian international footballer currently playing as a right winger for Liverpool.

Considered one of the best players in the world, he has made a profound impact on Egyptian soccer, becoming one of its biggest stars. He has been a member of the Egyptian team since 2011. With this team, he will be a finalist in the CAF Africa Cup of Nations in 2017.

Winner of the Champions League in 2019 with Liverpool, he marked the match with his mark by opening the score in the 2nd minute of play.