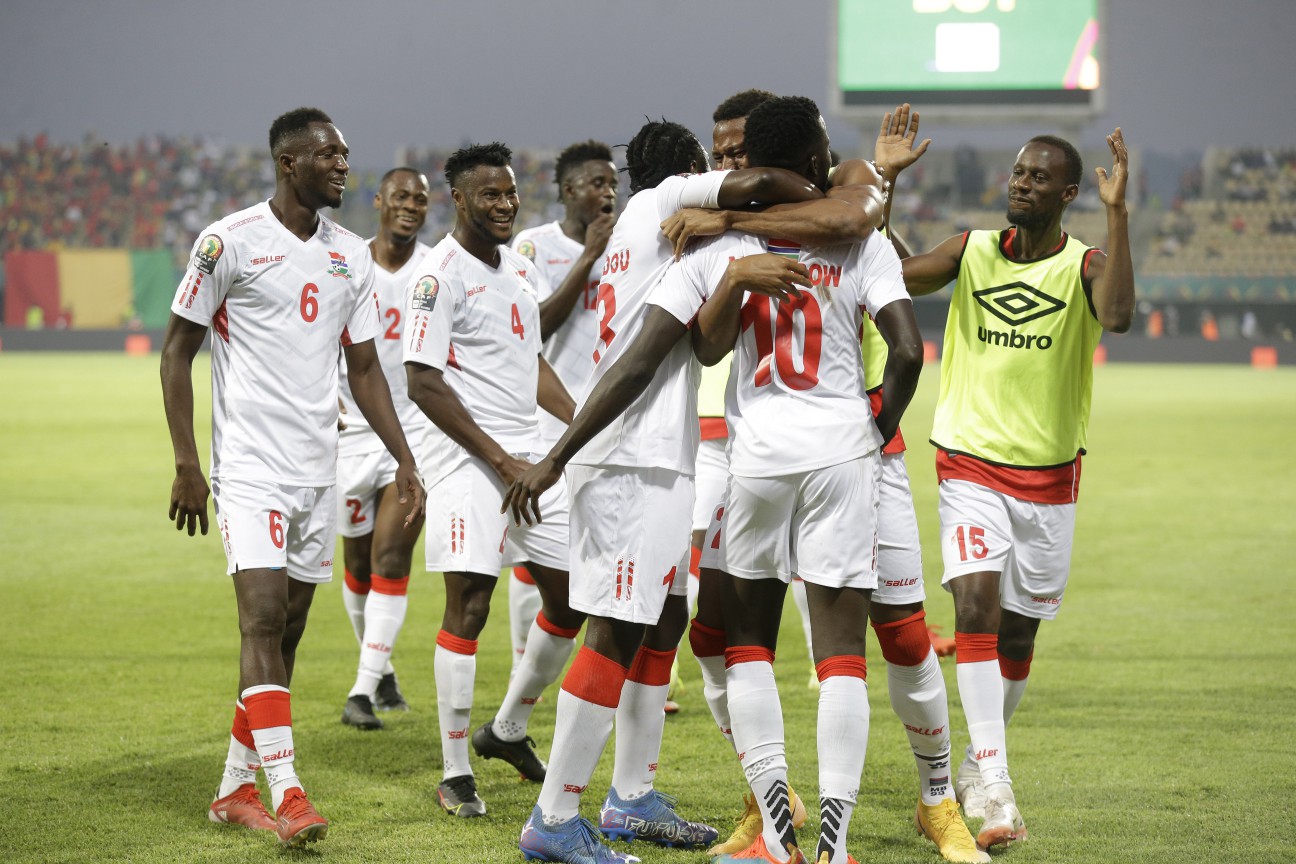 Gambia’s fairytale run in their Africa Cup of Nations maiden appearance continued with a victory that will go down in history as one of their most memorable.

The debutants beat Guinea 1-0 in their AFCON last 16 match played in Bafoussam on Monday evening, 24 January, as they progressed to the quarterfinals of the competition. Gambia registered two wins in three matches during the round robin phase and finished second behind group F winners Mali, so they continued where they finished off when they faced Guinea.

After the first half finished goalless, Gambian star player Musa Barrow scored the opening in the final 20 minutes of the game, calmly putting the ball in the back of the net to give his country more reason to smile in this incredible campaign of theirs.

Ibrahima Conte thought he had levelled matters for Guinea when he converted from close range in the 77th minute, but it was ruled offside as Gambia held on for the win. Conte would later be sent off in stoppage time, after Gambia’s Yusupha Njie had been sent off in the 87th minute. The latter only came in as a second half substitute.

Guinea tried by all means to push for an equalizer, but Gambia held on doggedly to progress to the last eight of the competition.

Gambia, who are yet to lose a game in this year’s edition, has shown great fighting spirit in the competition and the squad has been rotated well. They have been solid at the back, conceding just one goal.

The fairytale resumes as #TeamGambia go through the #TotalEnergiesAFCON2021 quarter-finals after beating Guinea. ✅