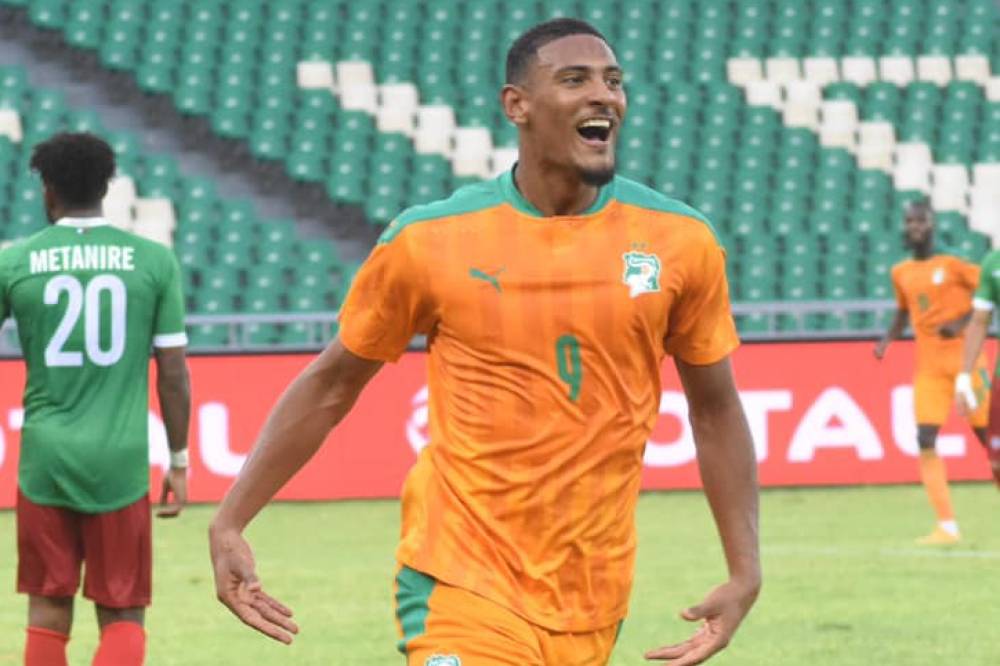 The Elephants of Côte d'Ivoire will play their first match in this 2021 AFCON. The Ivorians face Equatorial Guinea in group E. Witnessing the poor performance of Algeria against Sierra Leone, the teammates of Sebastien Haller will undoubtedly want to avoid the trap Equatorial Guinea and especially take the lead in this group.

The Ivory Coast has a litany of stars in its ranks, including Sebastien Haller, Wilffried Zaha, and Franck Kessie, and will be expected to be at the forefront of the 2021 Africa Cup of Nations. The captain Serge Aurier is convinced that his team is ready. He told the Ivorian press on Tuesday.

"We see that the team is in great shape, the players are attentive to the instructions of the coach. We have a group, what we lack is consistency, especially to believe simply because we have a group that has the possibility, the ability to do good things in this competition. We just have to be aware of that and above all respect each other. That means giving everything in every match, from the first game onwards.''

"His suspension has been confirmed, and we have decided to appeal because we are convinced that he has not done anything wrong. Last March, he was prescribed medication and it was traces of this product that were found during an anti-doping test. Sylvain Gbohouo has difficulty falling asleep and has lost weight. We support him on a daily basis, we visit him but it's very difficult," said Beaumelle after confirming the suspension of his goalkeeper on the eve of his first match in this AFCON.

A taste of revenge
Against Côte d'Ivoire, there will be Equatorial Guinea. The country will play its third AFCON after those of 2012 (1/4 final) and 2015 (4th place). Above all, it will be the first time that the Nzalang Nacional will play without the status of host country.

The Equatorial Guineans must undoubtedly remember their first AFCON in 2012. At home, they lost 3-0 in the ¼ final against Côte d'Ivoire. The reunion in Cameroon will therefore have a special flavor. The Nzalang Nacional, can take a leaf out of Sierra Leone's book after they held defending champions Algeria to a draw in the other match in the group.