AFCON 2021: How the loss of Nakamba affects Zimbabwe 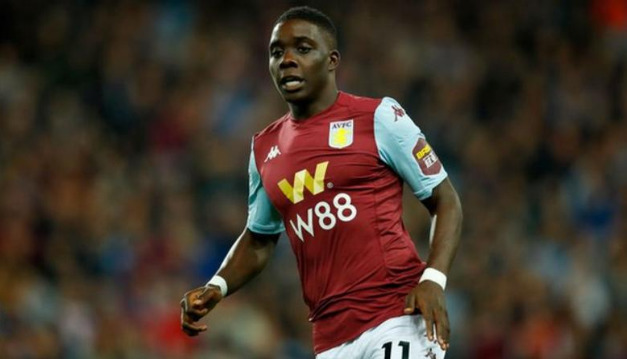 The injury to Zimbabwean midfielder Marvelous Nakamba could prove to be detrimental to the Warriors’ hopes of reaching the knockout phase of the Africa Cup of Nations January.

The Aston Villa player is expected to be on the sidelines for a period of up to three or four months after undergoing a successful surgery on a knee injury he picked up in his side’s defeat to Liverpool in the English Premier League on 11 December.

Nakamba would have gone into AFCON with a lot of confidence, considering he had established himself as one of manager Steve Gerrard’s key players in the Villa midfield. Since Gerrard took over from Dean Smith in November, Nakamba played in every match until he sustained the injury in the 1-0 defeat to the manager’s former club, Liverpool. He started the matches against Brighton & Hove Albion, Crystal Palace, Manchester City, Leicester City and Liverpool.

Having Nakamba high on confidence going into AFCON is just what Zimbabwe would have wanted, but they now have to make do without the services of the 27-year-old, who has gained tons of experience since joining Villa in 2019 from Belgian outfit Club Brugge.

Zimbabwe will miss Nakamba’s ability to link defence and attack, and his ability to slow the game down a bit and pick a pass when the opportunity presents itself.

This, however, could give an opportunity to other players in the team to step up and show what they can do at the competition.

Zimbabwe have been drawn into group B with Senegal, Malawi and Guinea. The AFCON will be played from 9 January to 6 February 2022.