AFCON 2021: Malawi come from behind to beat Zimbabwe 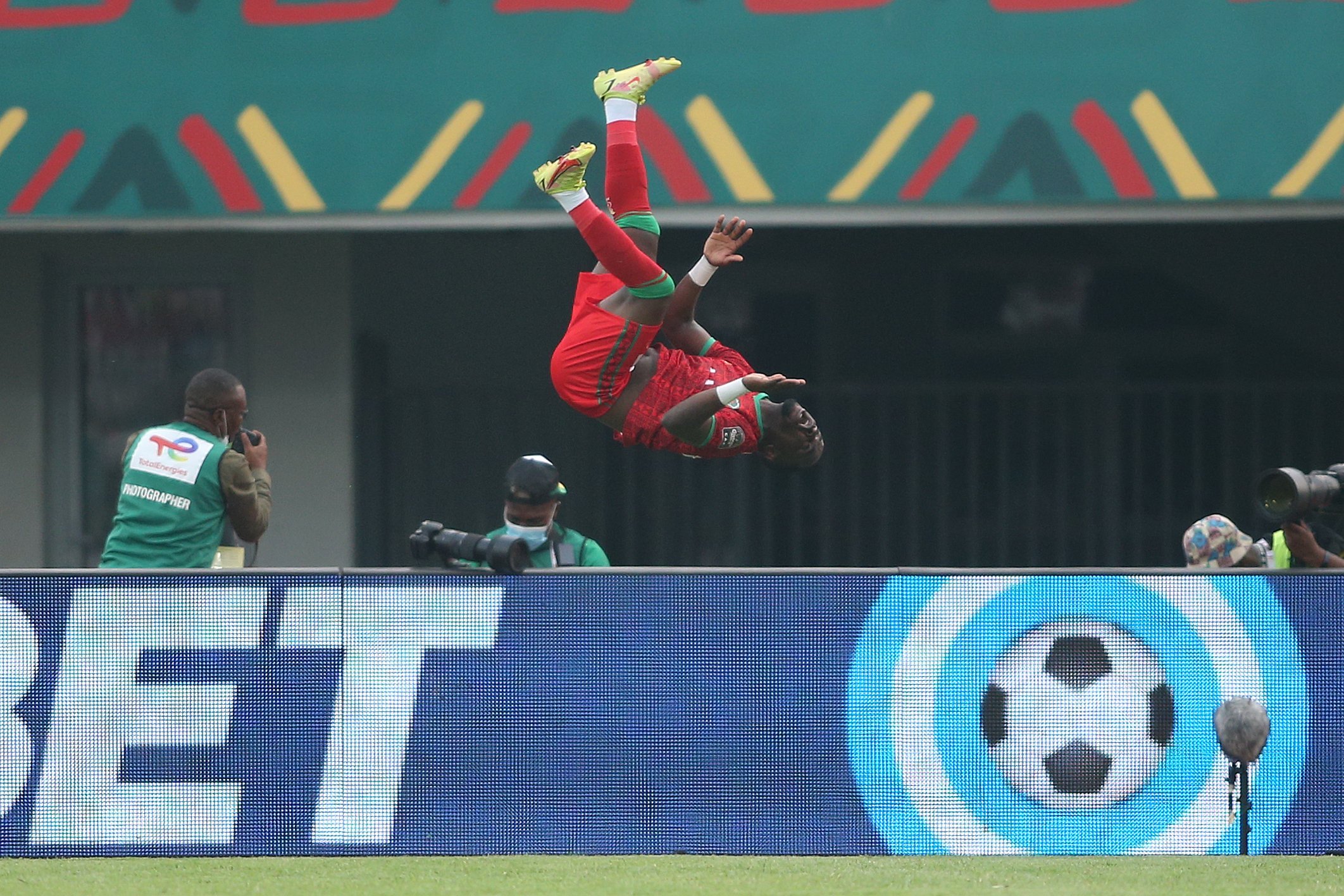 Malawi came from behind in group B of their Africa Cup of Nations clash against Zimbabwe to record a victory which gives them a good chance of progress to the last 16 of the competition.

The two southern African countries met at Kouekeng Stadium in Bafoussam on Friday, 14 January, after they both lost their opening group matches. Malawi were beaten 1-0 by Guinea and Zimbabwe suffered a defeat to Senegal by the same score line.

So going into the match on Friday evening, both sides knew that there was very little room for error.

Zimbabwe opened the scoring through Ishmael Wadi seven minutes from the break, with a brilliant header after he was assisted by left back Onismor Bhasera, who whipped in a good cross from the left wing. Wadi, who had two chances before his goal, then rose high and connected well enough to find the back of the net, as Zimbabwe scored their first goal of the competition.

Malawi, though, levelled matters just before half time, from the boot of Gabadinho Mhango. The striker missed the opening game after testing positive for Covid-19 and returned to score Malawi’s first goal of the competition with a close range finish.

In the second half, Mhango completed his brace, giving Malawi the lead for the first time in the game. Mhango was named man of the match for inspiring the Flames

In group C, Morocco beat the Comoros 2-0 on Friday, as they all but booked their spot in the last 16 of the competition.