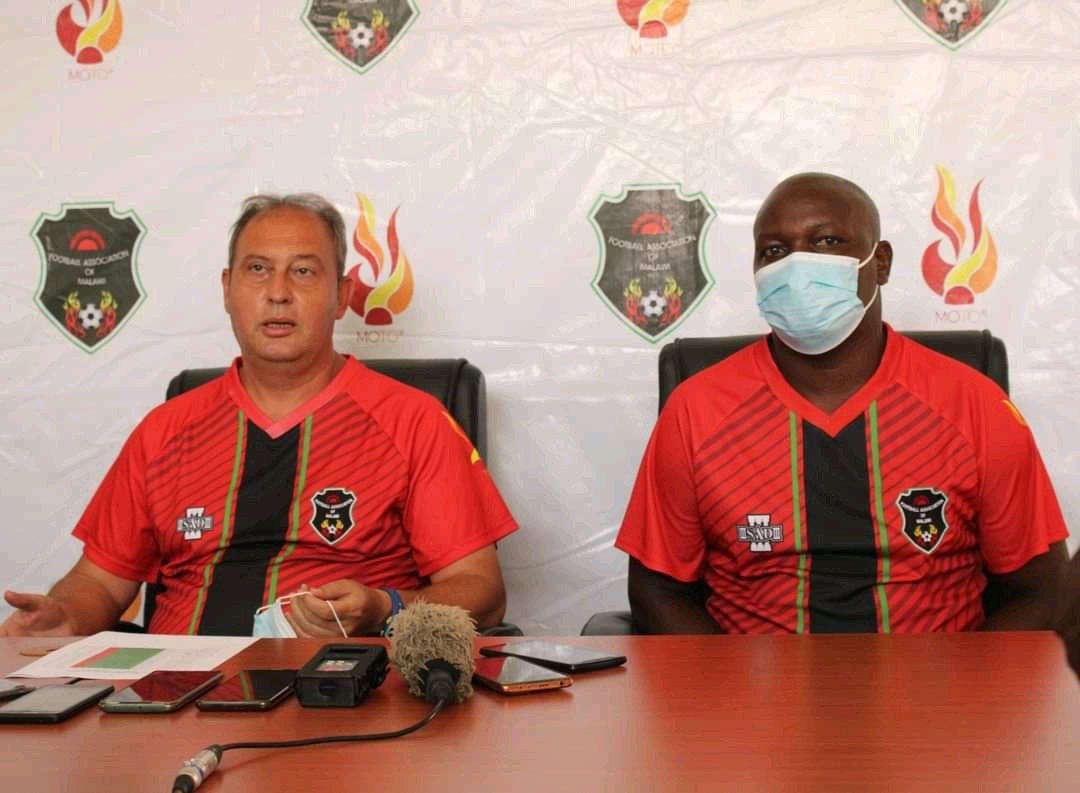 Malawian legend and former coach of the national team, Ernest Mtawali, has questioned the appointment of Mario Marinica ahead of the Africa Cup of Nations.

Marinica has been appointed head of technical and will be supported by head coach Meck Mwase, who helped Malawi qualify for AFCON. The Flames finished second in group B during the qualifiers to book their spot in Cameroon.

Mwase, however, was unable to inspire the team to any success in the FIFA World Cup qualifiers, as they finished bottom of their group on three points after six matches.

“The local guy Meck Mwase was the coach of the national team. He has been with the national team for quite some time now. With him, the team managed to qualify for AFCON, which was not easy. In fact, it’s the third time Malawi has qualified for AFCON. I just felt that the timing of getting a foreign coach now won’t work for the national team because he does not know the players,” Mtawali said in an interview with Sports News Africa.

“He’s only been there for a month or so. Already one of the senior players, Gerald Phiri, has been dropped from the squad. He’s been a key player for the national team for some years now. He’s got the experience, but now you start breaking the team at a crucial moment. It becomes very difficult. Now you must understand with his own philosophy now, which is very late.”