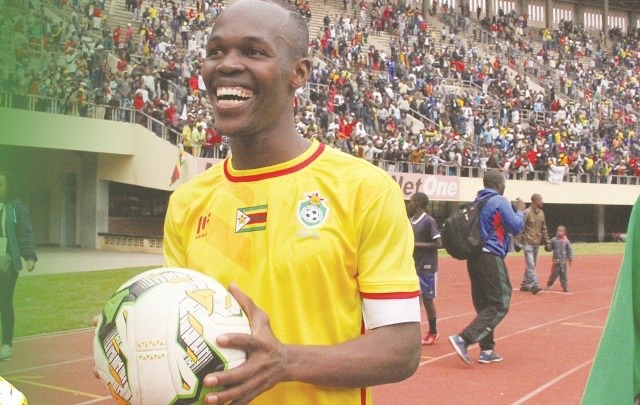 Zimbabwe have named their final squad for the Africa Cup of Nations, with the noticeable absence of the recently retired Khama Billiat, as well as injured stars Marvelous Nakamba, Marshall Munetsi and Brandon Galloway.

The Warriors booked their spot in AFCON by finishing second in group H during the qualifiers and will now be hoping to make their mark with a fairly strong squad going into the competition.

Ishmael Wadi, who signed for South African first division club JDR Stars before the start of the new campaign, has been rewarded with a call-up in the final 23-man squad having done well for his team.

Zimbabwe, who have already left for Cameroon to start preparing for the competition, have been drawn into group B with Guinea, Malawi and Senegal, who are one of the favourites to win the competition.

Some of the overseas-based players in the team, such as Musona and Kadewere, are expected to join the team in the final leg of the team’s preparations next week.

Good news for Zimbabwe is that Teenage Hadebe, Jordan Zemura and Prince Dube recovered from injury on time to be included in the squad.