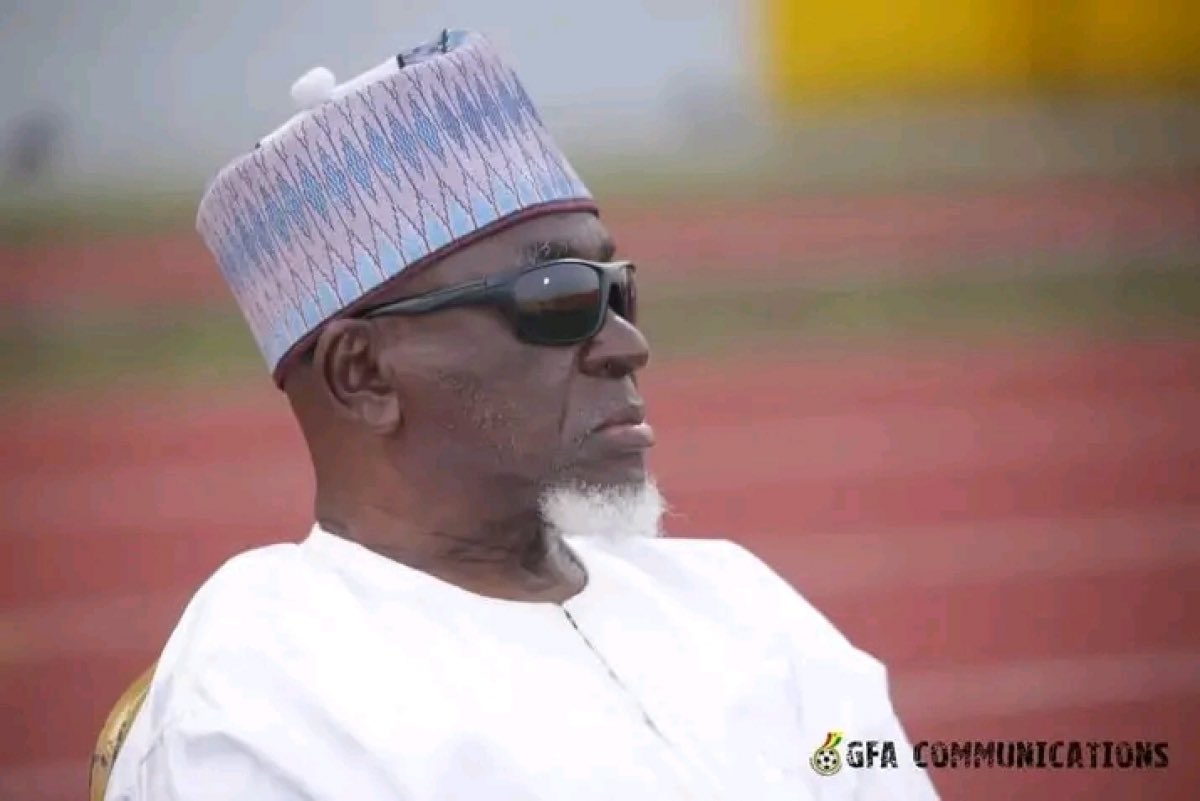 Gyan, who is currently the country’s all-time top scorer, expressed his desire to play for the Black Stars at the upcoming FIFA World Cup few days ago in an interview with the BBC’s John Bennett.

He admitted that he is not fully fit at the moment but he is working hard to be in good shape and fit.

But he was quick to indicate that “anything can happen” about him returning to the Black Stars squad for the World Cup because “it has happened before back in 1994 when Roger Milla came back from retirement to play in the World Cup.”

Alhaji Karim Grusah, in an interview with a local radio station in Ghana shared his opinion on the matter, indicating he does not support the idea of Asamoah Gyan going to the World Cup as a player.

“Personally, I don’t support him or let’s make him an advisor. After Legon Cities, I know he has begun his coaching badges. I don’t agree with him. This is my opinion. He is the same person who said the penalty against South Africa was soft and now he wants to play”.

“He played for Legon Cities in the Ghana Premier League last season and we saw it. If the coach thinks, he would be of help to him, that’s fine. If the coach thinks he wants Asamoah Gyan, I will support him 100 percent. For me I don’t support it. He should play and let us see before the world cup. In my opinion, he needs to justify”-he added.

“I don’t support his decision to play for the Black Stars at the World Cup. He should rather join the team as an ambassador or advisor”-he concluded.

What do you think?