CAF CL: Can Petro defy odds and win the title? 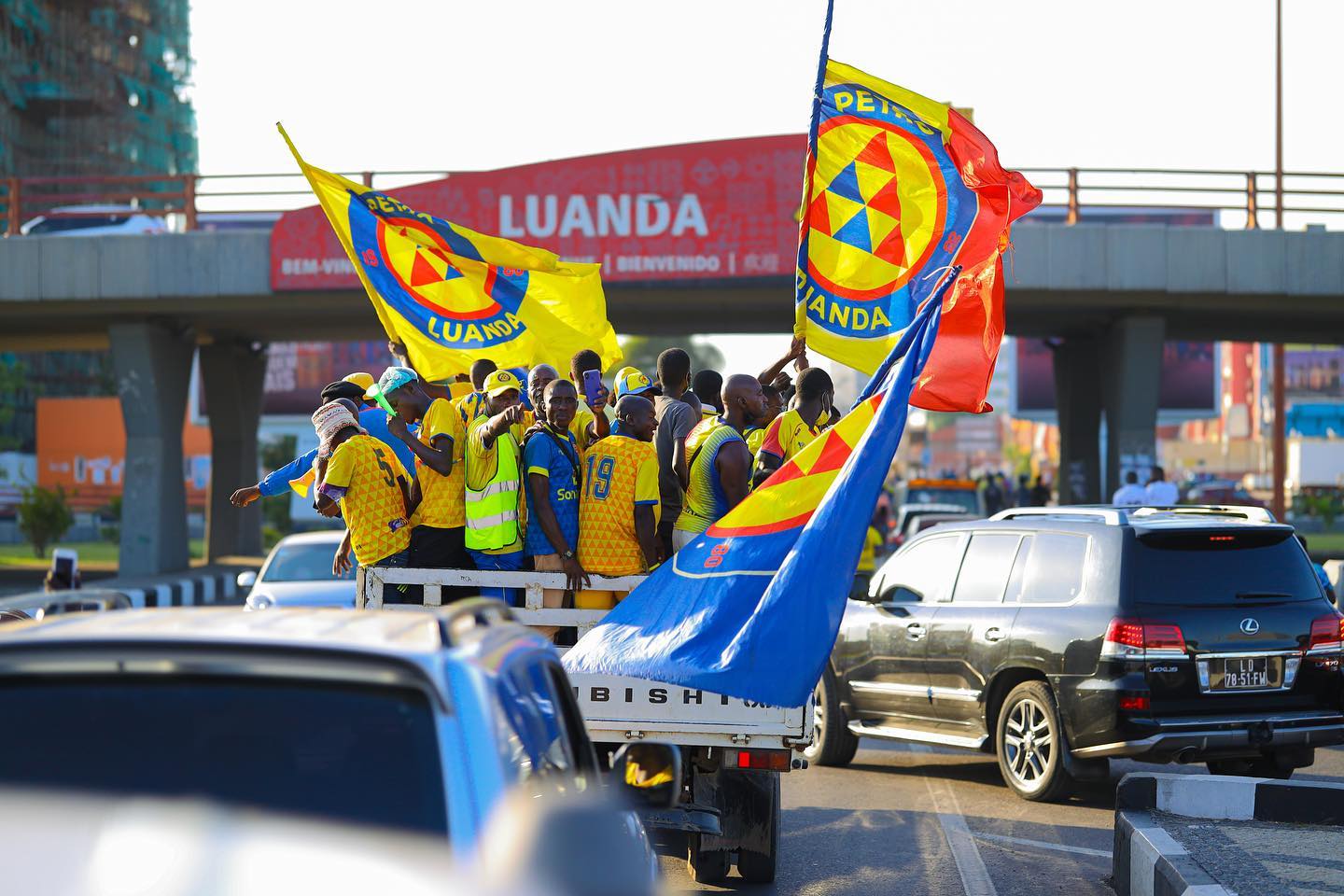 Once in a while, football comes along with its surprises and moments which live long in the memory of people who wholeheartedly follow the beautiful game.

In this year’s edition of the CAF Champions League, the surprise package has been none other than Petro de Luanda of Angola – the unpredictable club which is taking the continent by storm with their gutsy performances. It’s been an incredible journey for the club, and it has the potential to get even better, judging by how they have gone about their business without any fear in the competition.

After knocking Mamelodi Sundowns out over the weekend, Petro have certainly shown that they have what it takes to go all the way in the continent’s biggest club competition, and they cannot be underestimated as they look to reach the final for the first time in their history.

Coming into this season’s competition, Petro had never gone past the group stages, but they have exceeded expectations this time round and are rubbing shoulders with the big boys of African football in the semis.

They have a meeting set against Morocco’s Wydad Casablanca in the last four. It will no doubt be the biggest clash yet, but Petro is not likely to lie down and play dead. They are most certainly going to give Wydad a run for their money and cannot be ruled out of upsetting the Moroccan giants. It would no doubt be an incredible story if they were to go all the way and win their first ever Champions League title.