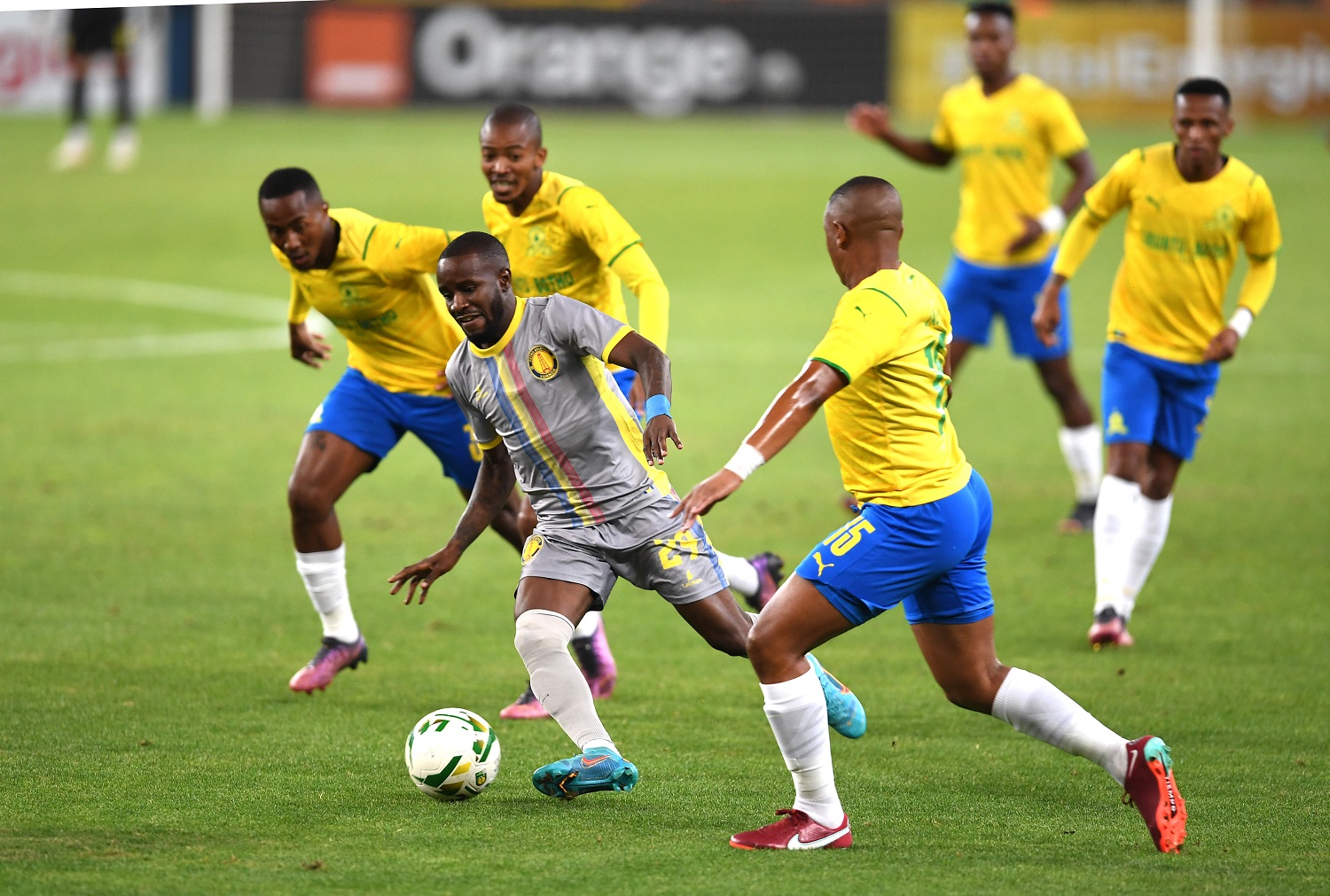 Angolan club Petro de Luanda knocked Mamelodi Sundowns out of the CAF Champions League, securing a spot in the semi-finals for the first time in their history.

After the first leg clash ended 2-1 in Petro’s favour, the Angolan club arrived in South Africa looking to make some history for themselves. And they did just that, playing out to a 1-1 draw with the 2016 champions in Tshwane on Saturday, 23 April, to ensure the match ended 3-2 on aggregate in their favour.

Sundowns had the perfect opportunity to take the lead in the first half when they were awarded a penalty through the help of VAR (Video Assistant Referee), but midfielder Themba Zwane was unable to convert from the spot, as his effort struck the upright.

The first half ended goalless, but it took only four minutes in the second half for Sundowns to take the lead, through Kenyan defender Brian Onyango. Petro thought they had found an equalizer 11 minutes into the second period, but the goal was ruled out for Quinito's foul on Denis Onyango after the referee checked the VAR monitor.

The hosts were unable to hold onto their lead, as VAR came into play yet again in the match. Just after the hour mark, the visitors equalized from the penalty spot through the boot of Tiago Azulao.

Sundowns tried to push for the winning goal, but the visiting Petro held on doggedly for the victory.