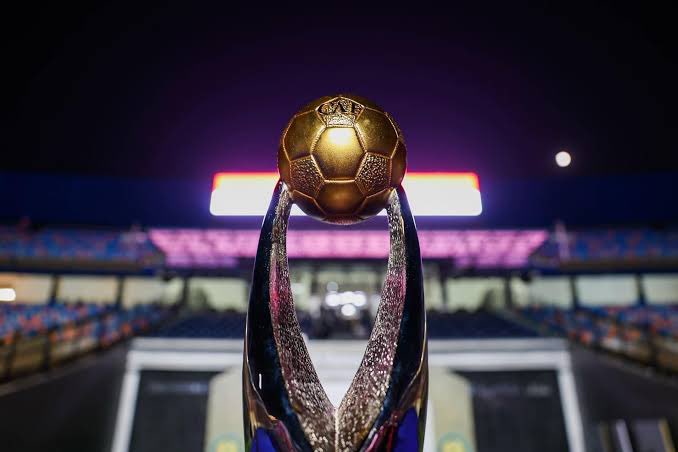 The Confederation of African Football (CAF) has confirmed that Morocco will host the Champions League final on 30 May.

According to CAF, Senegal had also made a bid to host the final. But they withdrew their bid, leaving Morocco as the only option to host the final of the continent’s biggest club competition.

This should excite Moroccan giants Wydad Casablanca, who are in a good position to qualify for the final after beating Angolan side Petro de Luanda 3-1 in the first leg semi-final played in Luanda on Saturday, 7 May. Wydad would definitely want to play in front of their supporters as they look to win their first title since 2017.

As things stand, defending champions Al Ahly have one foot in the final after winning 4-0 in their first leg clash against Algerian outfit ES Setif, who have a mountain to climb in the second leg.

The Senegalese Football Federation subsequently withdrew their bid. CAF is therefore pleased to award the hosting of the TotalEnergies CAF Champions League 2022 Final to Morocco. The date of the final is 30 May 2022. There are currently discussions underway within CAF to revert to the old two-legged home and away final to determine the winner of the TotalEnergies CAF Champions League, rather than the one-leg final.”