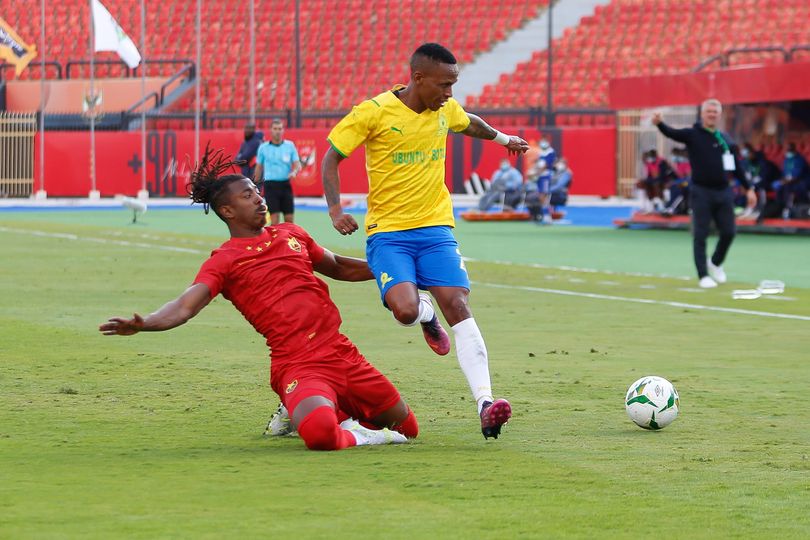 Despite both sides having 12 shots at goal, none of them were able to find the back of the net as they shared the spoils in a game that could have produced goals had there been more efforts on target.

Sundowns went into the game without attacking players Gaston Sirino, Pavol Safranko and Gift Motupa, but with the quality in their squad, the South Africans were confident of getting a good result.

They, however, did not do much to threaten the hosts and ended up having to settle for a point away from home, which takes them to four points on top of the group A standings after they beat Al Hilal in their opening clash over a week ago.

Sundowns were dealt a big blow when their new signing from South American, Erwin Saavedra, had to be taken off with an injury and replaced by South African national team striker Thabiso Kutumela, who was unable to inspire the away side to a victory.

The Bolivian international, who was recently involved in FIFA World Cup qualifiers for his country, was signed by Sundowns during the January transfer window and they are hoping he can make an impact.

Al Merrikh, meanwhile, are third in group A.