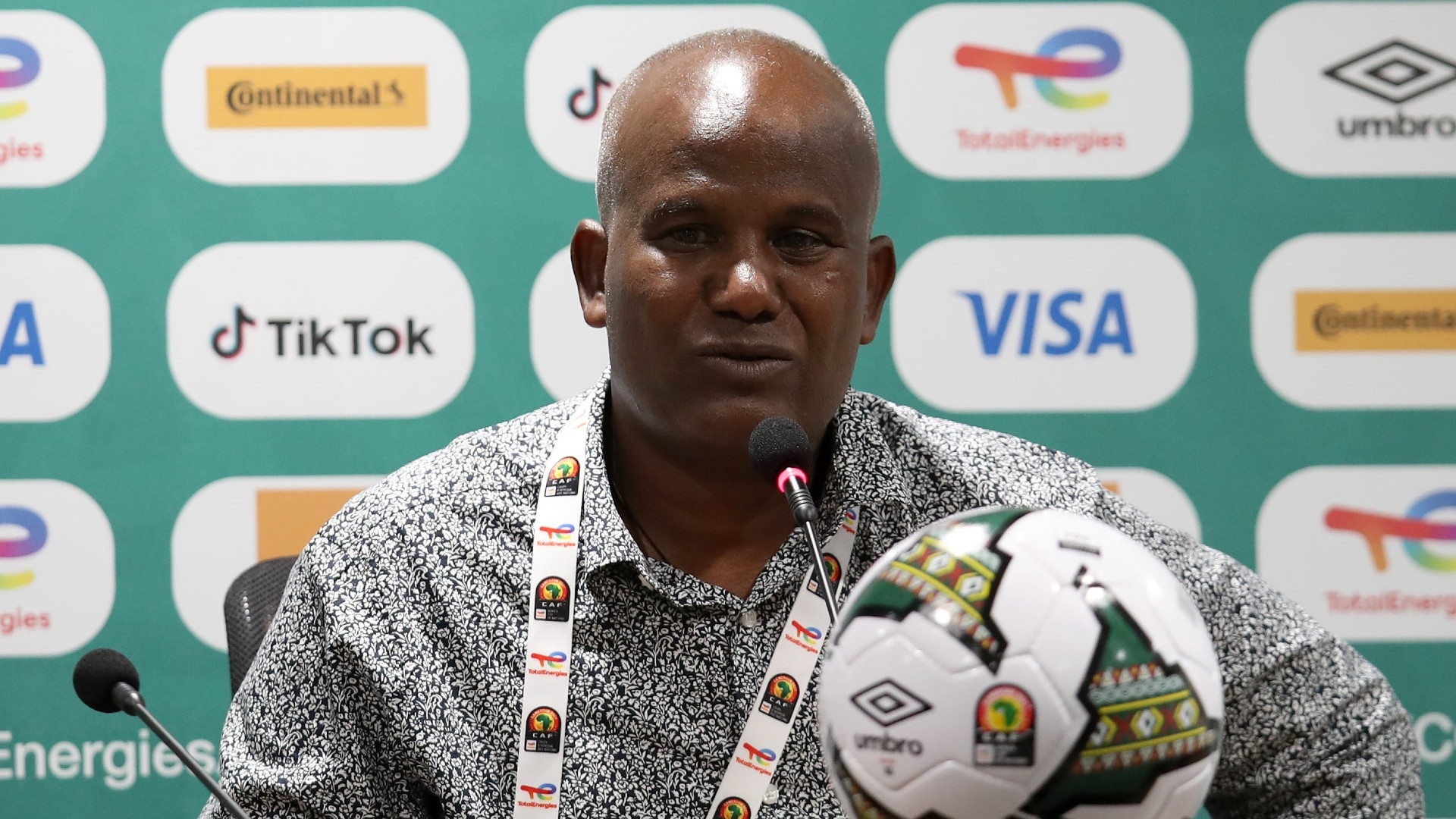 The Walia of Ethiopia will camp in Morocco to prepare for the TotalEnergies African Nations Championship (CHAN) 2022.

Wubetu Abate, the head coach of the national team revealed to Sport News Africa that after a few days of training in Ethiopia, the team will travel and camp in Morocco.

“We believe that camping in Morocco for about 10 days will give us the best atmosphere and perhaps we can also have two friendly matches,” added Abate.

Ethiopia are placed in Group A alongside the hosts Algeria, Mozambique and former champions Libya. The tournament that brings together players featuring in their local Leagues at home will take place from January 13th to February 4th, 2023.

Abate whose team shocked Egypt in the TotalEnergies Africa Cup of Nations (AFCON) 2023 qualifiers two months ago says that they must prepare well to be able to compete well in Algeria.

“It is a tough group, but we also have what it takes to perform and qualify for the knockout stage,” added the coach.

Abate said he has named a 42-man provisional squad that will start training when the Ethiopia Premier League breaks off after the first round later this month.

“We shall have a few days of training at home before we reduce the team again before we travel to Morocco,” he added.

Besides Ethiopia, the Council of East and Central Africa Football Associations (CECAFA) Zone will also be represented by Uganda and Sudan at the CHAN 2022 tournament.